Stefan Kozalla is next up in the long-running series.

“I didn’t want to kick around sophisticated knowledge, but rather try and weave together some good gems that would make sense to anyone, even people who aren’t necessarily music nerds,” he writes.

“During the day, I don’t need to hear anything that’s mixed on the beat. I put the focus on making sure that it works harmoniously – the idea is more to create the impression of a radio show, like people such as John Peel did so uniquely. There is a giant cosmos of music and it runs through my filter.”

That sense of imperfect spontaneity is ever present: “The beats are unquantized and elements are too loud. Everything sounds broken, cracked. It’s punk and yet it has so much soul. There’s a hint of madness hidden beneath the blanket of harmony.”

Koze’s mix is due out on June 15. The cover art and tracklist are below. 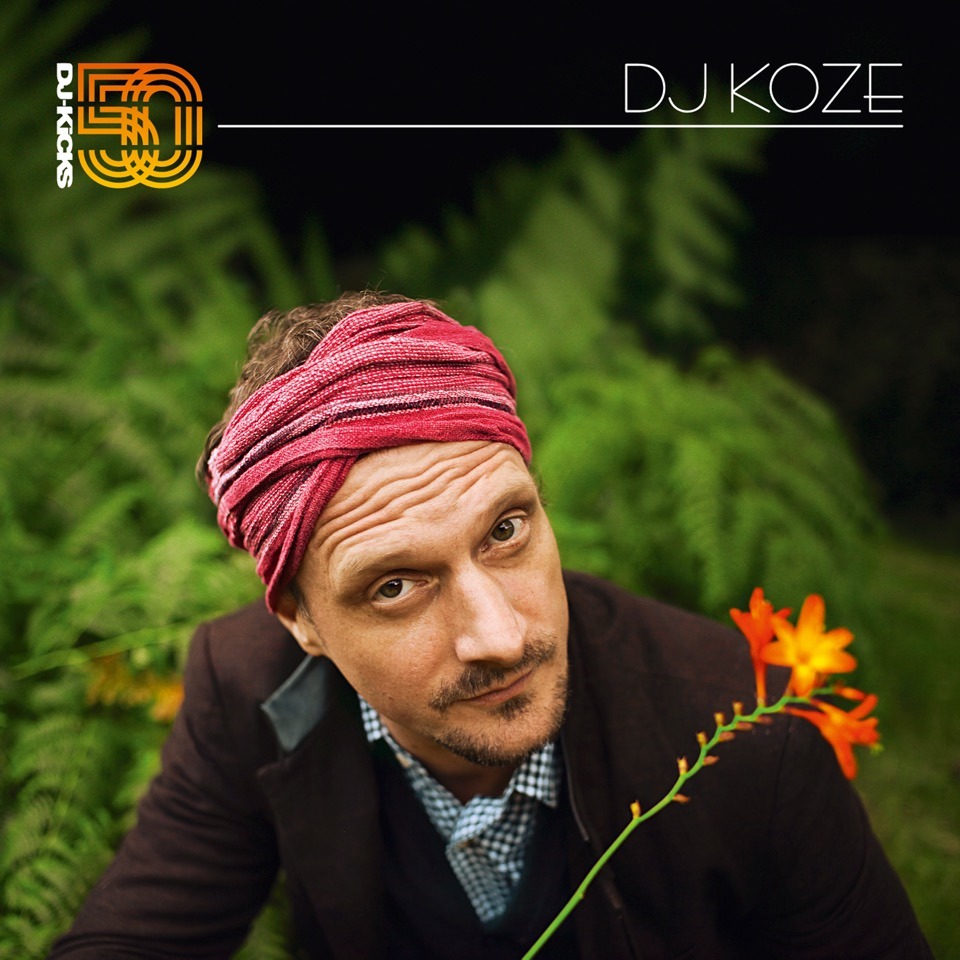