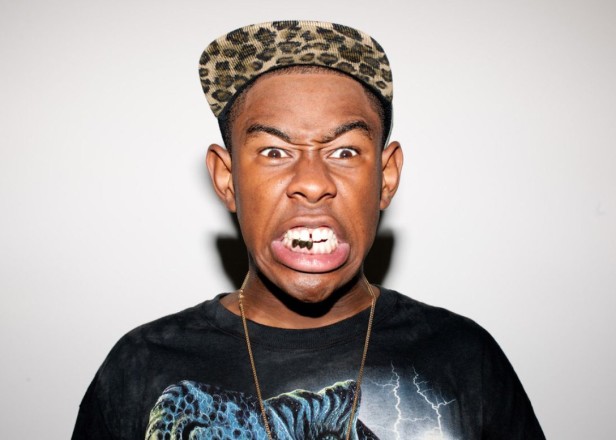 The album has popped up for pre-order on iTunes.

Odd Future talisman Tyler, the Creator will release a new album next week. Entitled Cherry Bomb, the album is set to arrive on Monday, April 13.

Cherry Bomb quietly appeared on iTunes earlier this evening, hours after Tyler announced his Golf Media app. The album contains 13 tracks, although only two track titles have been revealed.

‘DEATHCAMP’ and ‘FUCKING YOUNG / PERFECT’ can both be heard in full below. According to a tweet from Tyler, Charlie Wilson, Chaz Bundick (aka Toro y Moi) and the Black Lips’ Cole Alexander were involved in the creation of those tracks.

Cherry Bomb is available for pre-order now via iTunes. 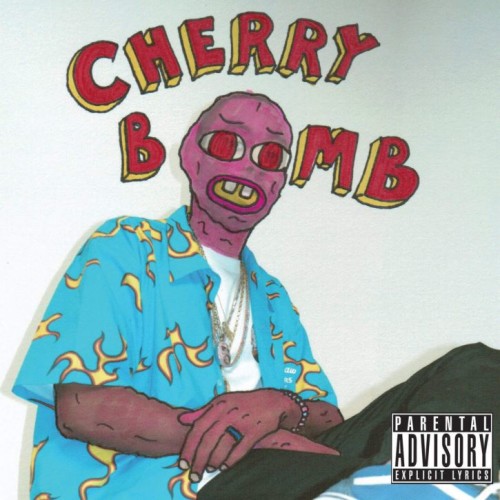