Tricky thing to do, write about music – whether it’s bands, labels, influences, there’s just so much good stuff it hurts my brain to dwell on it.

The DIY scene seems to be in very good health. My band, Gnod, and our labels, Tesla Tapes and OnoTesla, would not exist if it wasn’t. I think the scene has been flourishing since the 80s because, as we all know, “for every action there must be an equal but opposite reaction” – and one thing’s for sure, there is an awful lot of bullshit out there for us to react against. From being a 90s teenager, I guess DIY first came to me in the form of mixtape culture, which is fully ingrained into my psyche – I still have some muddy as hell Crass/Conflict/Subhumans mixtapes from when I was 14, hastily recorded from my mate’s uncle’s record collection. That’s 20 years I’ve had those tapes for now, and they sound like shit but I can still make out and remember all the lyrics to the tunes: “Big A, little A, bouncing B / The system might have got you but it won’t get me”, etc.

When I was asked to write about my favourite labels from the UK I was slightly worried about laying out my myopic take on something as vast a “DIY scene”. I initially had a list as long as my arm, but decided to whittle it down to labels that I like, that are on the fringes, that I think come from a strong DIY ethic and that are possibly not on enough people’s radars. I also had to include a label or two that are based in Ireland but certainly help to feed the scene here. A lot of these folk I know from my travels with Gnod – sharing gigs, rooms, cigs and riders with them, and sharing a love for tapes and records and pushing music they believe in. Now some of these people have become good friends and regular acquaintances, so it may seem like I’m being biased in singing their praises, but I genuinely dig all these wee labels and they form a lot of my tape (and some of my CD and record) collection. Here goes, in no particular order.

Gnod’s Infinity Machines is out on Rocket Recordings on April 20. 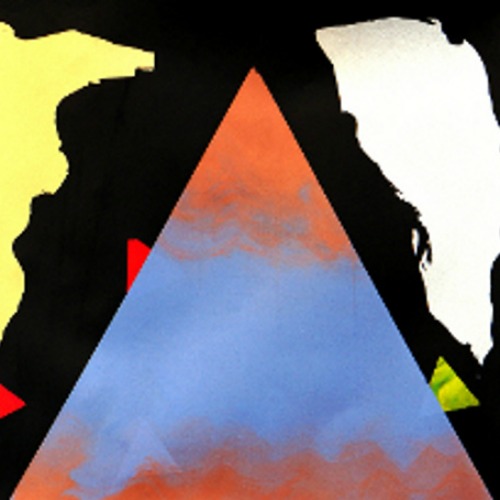 Bristol-based outernational Art/Magik crew ZamZam Records, run by Héloïse and Olmo, tirelessly pump out amazing releases from the fringes. You’ll find extreme harsh noise alongside blissed out drones and deviant techno. Everything is done in-house at their amazing ZamZam zone and transmissions regularly happen from their Fag Radio shows. This, alongside all the shows they play as solo artists and the amazing H.U.M trio with the shamanic Mark Wagner (aka Moon Ra), plus the shows they promote in Bristol, makes them a very important piece of the West Country sonic landscape. 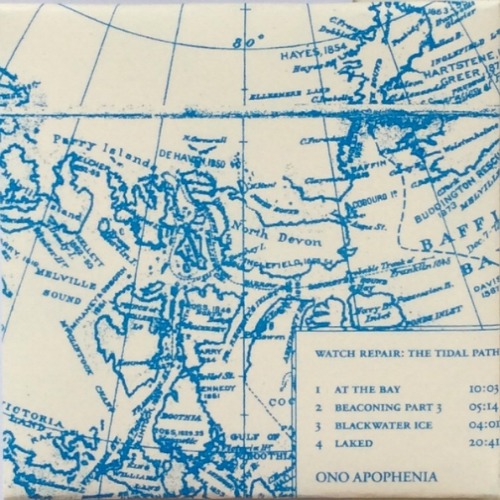 Michael Holland of the Ono label is one of the most enthusiastic and genuine music collectors/sharers in Manchester. His love for what he puts out on Ono is infectious, and his ear for music that is way out of reach of most people’s radars is impeccable. He’s responsible for the release of one of the best 20 minutes of music I’ve heard in a long while in the form of Watch Repair’s Stopped Clock Chimes. We’ve spent many an afternoon drinking tea with him blowing my mind with endless CDRs of stuff I would never hear from anyone else but him. All of it is lovingly packaged in Michael’s instantly recognisable style – he is master of the three-inch CDR.

Try this: Stopped Clock Chimes by Watch Repair [no audio] 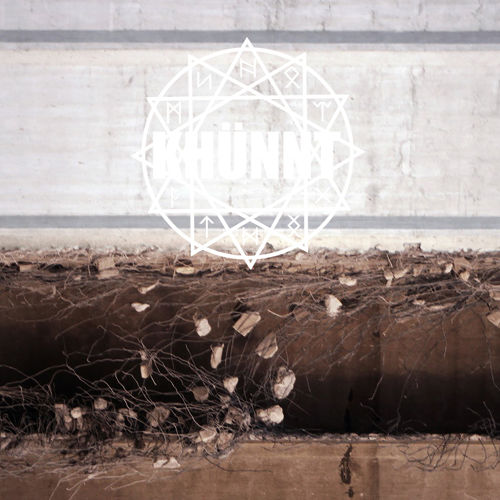 Box Records was formed by the hardest working rhythm section in the North East of Engurland and two life long friends, Batey & Johnny. The first Box release was a split 7″ between Gnod and Bong, thus helping to galvanize a healthy if somewhat chesty friendship between the two bands. Besides this, Box is putting out some of the heaviest shit in the UK at the moment – whether it’s horror/doom from Khunnt, hi-energy punk from Queer’d Science, screaming psych from Blown Out or doom-laden folk from Richard Dawson, these boys deliver the goods. 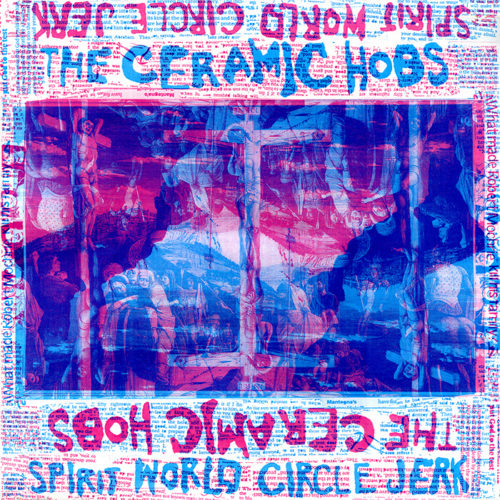 Any label that puts out Ceramic Hobs records gets my fucking vote. I’ve met Rich from Must Die a few times – a thoroughly nice fella with lots of love for the weird shit and balls big enough to put a festival on in Blackpool with loads of that weird shit happening.

Try this: Spirit World Circle Jerk by The Ceramic Hobs 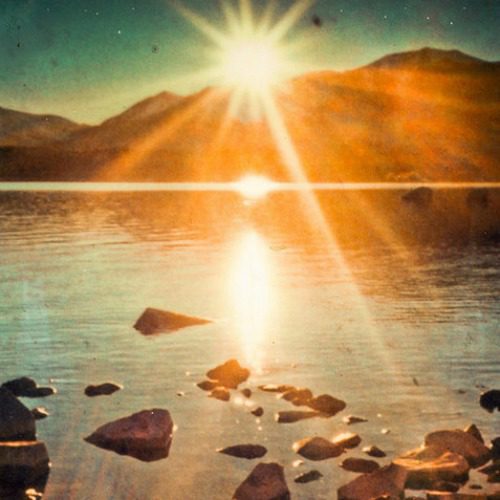 Dave Mclean is a man of many talents, and one of them is having a finely tuned ear for crazy shit. TV has been putting out some of the most interesting sounds of the last couple of years. The releases span a range of genres from cold-as-ice post-punk to jazz, uplifting ambience and beyond. Personal favourites are cassettes by Aufklärung, I Have Eaten The City and Ex-Easter Island Head. The artwork is done by Dave’s brother Lewis and creates a really strong aesthetic to go with every slab of unique music. Ones to watch. 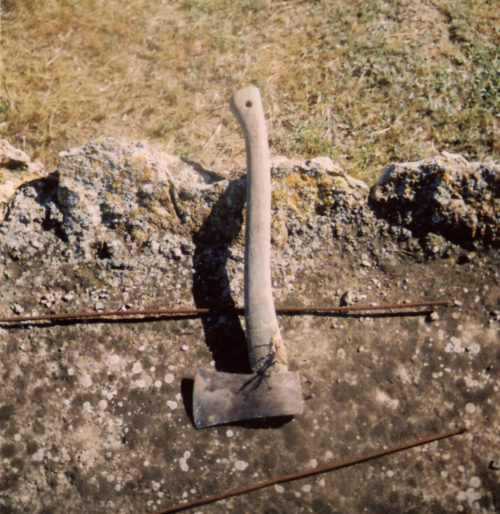 Founded by Callum Higgins, Sacred Tapes produces a large output of short-run releases which cover collaborations, side projects, live recordings and spin-offs of bands and musicians that make up Manchester’s noise scene. This has led to a very interesting mix, and every tape he releases is a must-have for me. This, alongside Callum’s keen eye for aesthetics, makes these tapes very collectable – just check his handmade concrete box built to archive his first six releases. His obsession over small details is infectious, especially to somebody like me. 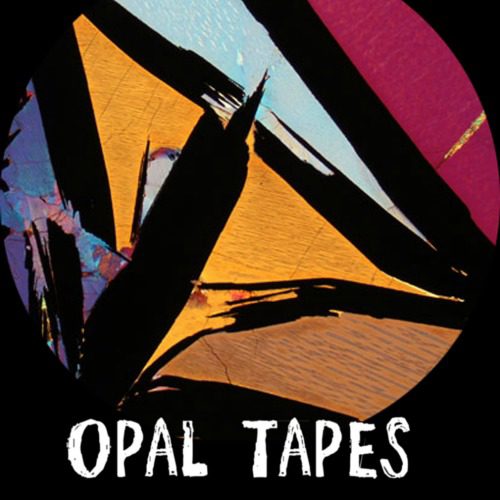 Ste Bishop – gentleman, entrepeneur, knob-twiddler and mouthpiece for my fave band Drunk in Hell – is the man behind Opal Tapes. Ste has his finger on the pulse when it comes to phuture sounds. I remember a few years back when certain new noisy flavours of techno and house started to tickle my palate again, I was checking in on Opal Tapes and was very surprised to find out that he was behind some of these murky releases. He’s gone on to pave the way for a lot of this noisy “dance” music, starting Black Opal and travelling all over doing shows as Basic House. For me, Opal Tapes is still banging out the most interesting stuff. He masters it all in-house and as far as I know dubs the tapes and does the artwork himself. The man is a factory. 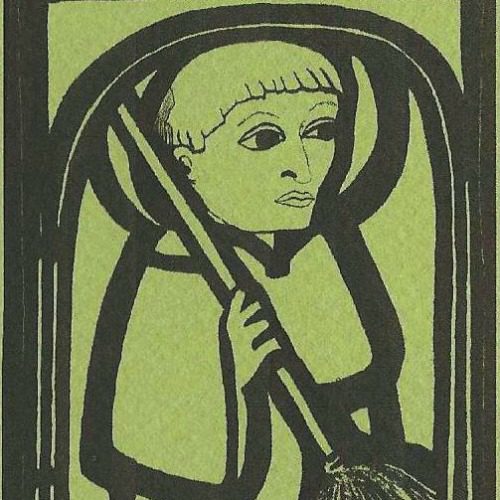 I’ve met Paul Condon, the man behind FEF, quite a few times at various gigs and festivals in the UK and Ireland, and he always has a stack of tapes to sell or swap. Personal faves of mine are Control Unit, Extenddntwrk (him who plays laptop in Sleaford Mods) and Aine O’Dwyer’s stunning Music for Church Cleaners. Paul is a man who knows his stuff and he’s also a member of the amazing United Bibles Studies. A pure gent with a formidable cassette armoury.

Try this: Music for Church Cleaners by Áine O’Dwyer 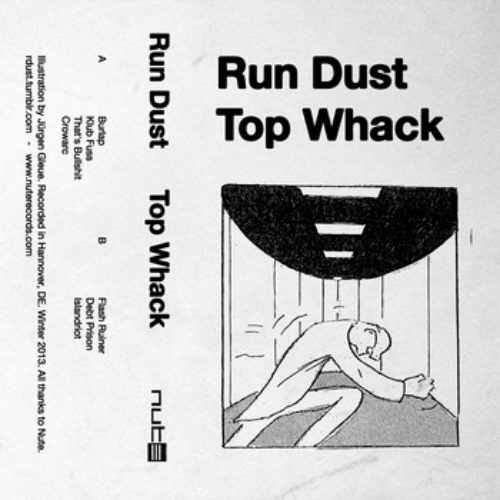 I was extremely sad to hear of the passing of Trensmat Records earlier this year, a label that released and supported some fine music in its time and went about its business with nous, taking advantage of the internet’s pre-order systems from the off. Luckily they are not dead and buried – Nute still severs some choice cuts for the devoted. With releases from WHOK, Marreck and Run Dust already to their name, let’s hope Nute will carry on with the openminded release schedule that Trensmat maintained. 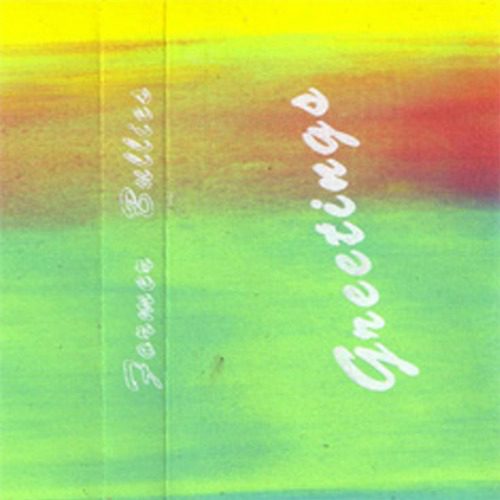 Perry & Letitia, aka Comfortable on a Tight Rope, have been releasing sounds from some really interesting and out-there Manchester artists for years and providing a platform for really great acts at their live shows. That’s just the half of it: zines, clothing and exhibitions are all part of the C.O.A.T way, and they happen to put out most of the releases by what is probably one of my favourite Manchester bands, Former Bullies. C.O.A.T also release a lot of music that people might not associate with Manchester at all – thats the beauty of it for me.

Try this: Greetings by Former Bullies