Back in 2011, the masked rapper and Akomplice teamed up for the Mystery Box, a $49 box that had to be opened with a crowbar (packaged as part of the purchase). The contents of the box were only revealed to those who bought it, and it was only available for a 24-hour period.

This new collaboration is again shrouded in mystery: we’re told it’s “veiled in nondescript silver and black packaging”, and, well, that’s about it (though you get to specify size when you order, so we’re guessing there’s a t-shirt or sweatshirt in there somewhere). It was made available at Akomplice’s store earlier today, and is available for another 19 hours only. Those are some pictures below. Go go go! 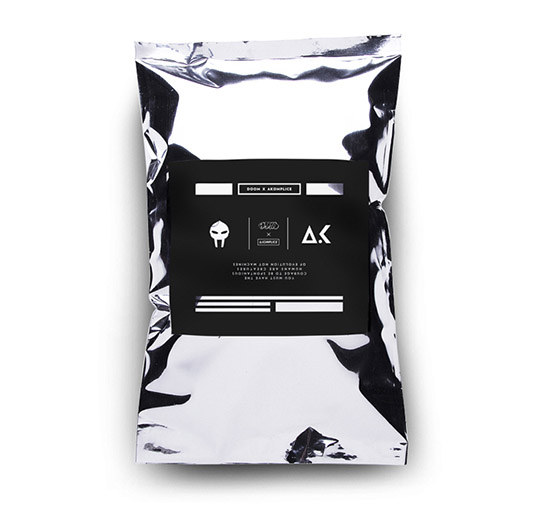 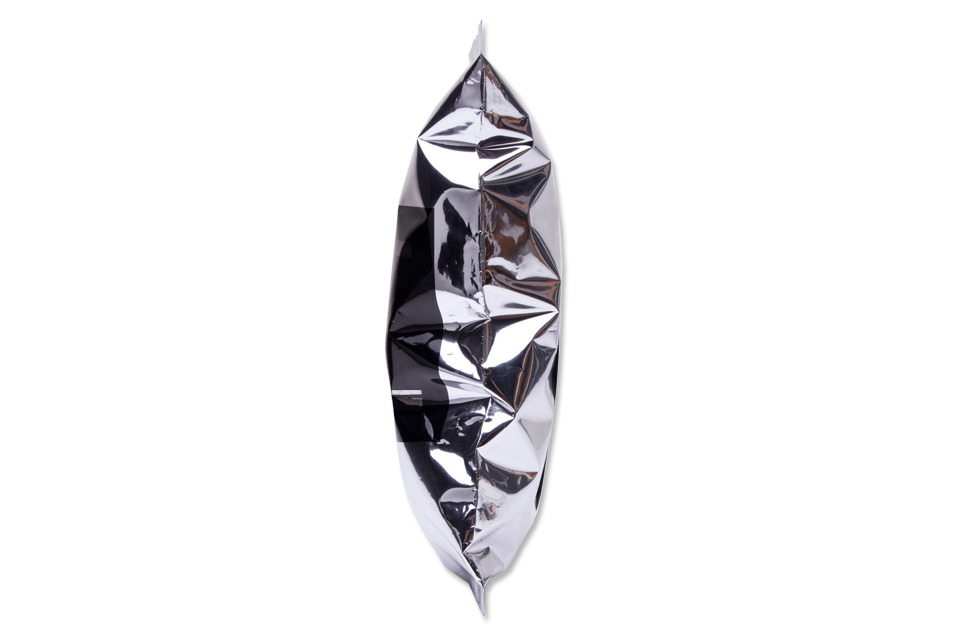 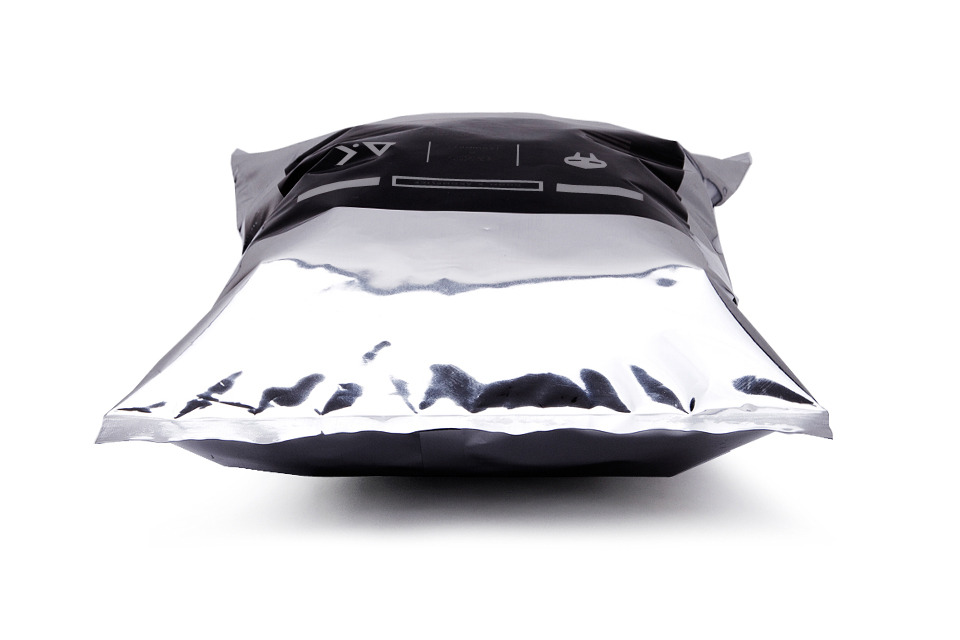