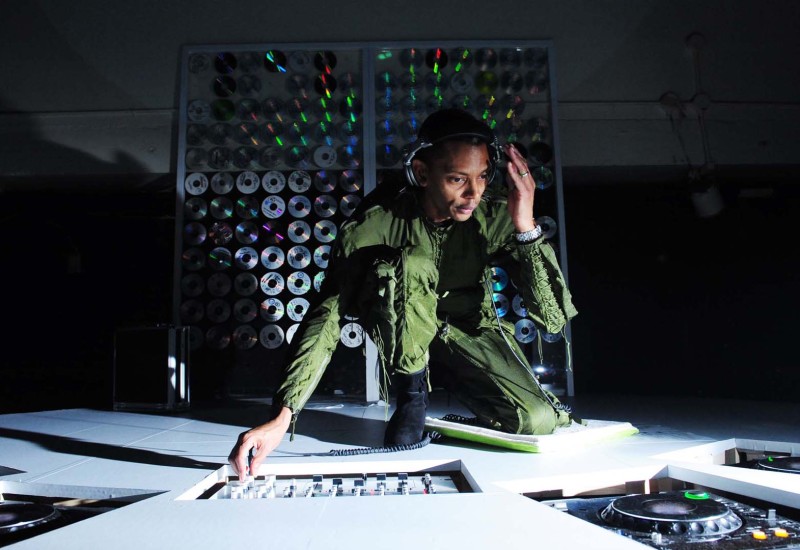 Next month, Jeff Mills will debut “2001: The Midnight Zone,” which is described as “a parallel sci fi story, contemporary dance, sound and cinema experience” based on Kubrick’s iconic film 2001: A Space Odyssey.

“I wrote a story parallel to 2001,” he told Eliptik earlier this year. “It takes place in the year 2001 in the context of Stanley Kubrick, but it’s not in space, it’s somewhere else. The same things are happening; there’s a computer malfunction and there’s a crime, and there is changing and resetting of the universe, but it’s not in space, it’s in the ocean. Very deep. ‘The midnight zone’.”

He continued: “With the five dancers we are working on creating the scenario. The score is done. Now we are working on the costume and the choreography. So yes now I spend most of my time between contemporary dance and classical performances… And DJing on the weekend.”

“2001: The Midnight Zone” will debut on May 31 at Cite de la Musique in Paris. Previously, Mills opened up about his plans for the next few years and was interviewed by Konx-om-Pax about sci-fi, Star Wars and more.