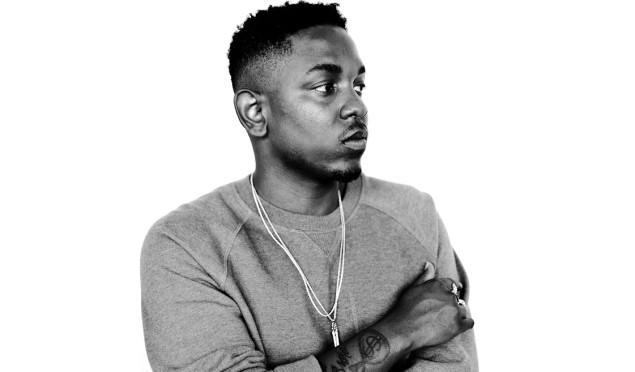 Last year BJ The Chicago Kid released the M.A.F.E. Project, his most recent mixtape. That tape feature Schoolboy Q on the highlight track ‘It’s True’. Now he’s released a remixed version of the track that adds in a new verse from Kendrick Lamar. You can listen to it below and head here for a download.