The Boxed boss announces a chunky release on the classic electronic label.

Slackk has signed to R&S for a new EP titled Backwards Light, a six-track release that finds the Liverpool-bred producer at his “most freeform and experimental”, according the label.

Drawing on some of the eastern sounds and scales he’s previously explored, the follow-up to last year’s Palm Tree Fire LP is a diverse offering that sees Paul Lynch exploring the more evocative, almost cinematic aspects of instrumental grime while pulling away from that categorisation on tracks like ‘Saigon’ and ‘Sleeper Carriage’. And as you might expect, it’s packed full of melodies.

Backwards Light is out on 12″ and digitally on June 1. Meanwhile check out Slackk’s recent exclusives-laden mix for Solid Steel. 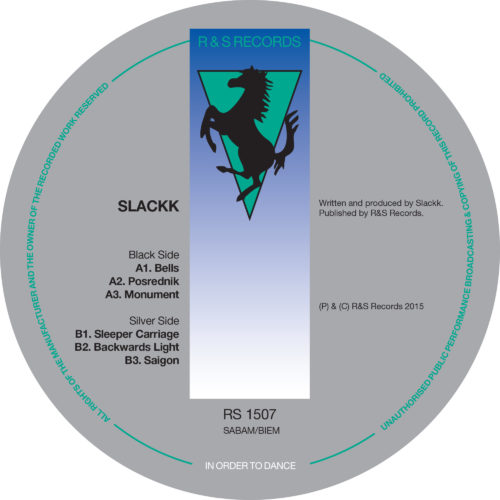