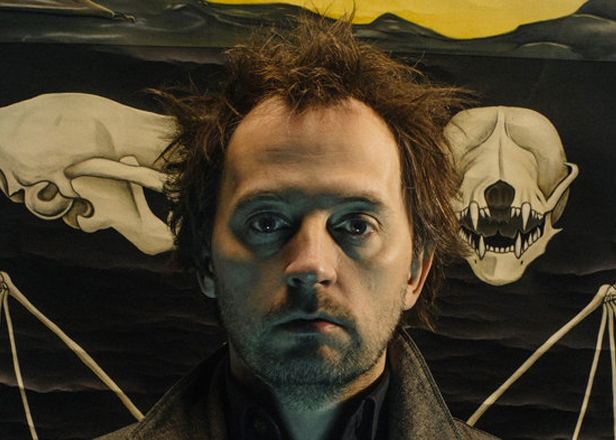 Warp mainstay Squarepusher has shared his new album ahead of its release on April 20.

Damogen Furies is Jenkinson’s thirteenth full-length effort for the seminal British imprint and his first since 2012’s Ufabulum.

Damogen Furies collects eight tracks and is available for pre-order now via Bleep. Glitchy album cut ‘Rayc Fire 2′ was released as a free download back in February.

Last year, Jenkinson reunited with a team of Japanese roboticists and producer Kenjiro Matsuo for the Music For Robots EP.

You can stream Squarepusher’s Damogen Furies in full via NPR.