The New York-based duo return with an album for Group Tightener.

The Present is the duo of Rusty Santos and Mina Ohashi. Santos has collaborated with Animal Collective for over a decade, and he mastered albums by DJ Rashad and Traxman. As Fayray, Ohashi notched four Top 10 albums in Japan before moving to New York to explore new musical avenues.

The resulting project, The Present, released a pair of ambient records in 2008 and 2009 and dropped a collaboration with DJ Rashad back in 2013. Next month, the duo will release FSG (short for “feels so good”), an album that combines Ohashi’s vocals with elements of house, juke and more.

For a taste of what to expect, listen to ‘U Showed Me’ below, the first track the pair finished for the album. “We had the most fun working on it in the studio,” writes Santos. “The arrangement is tied together by Mina’s vocals. We often use it as a transition in our live set because of the contrast between the abstract parts and straight up house beats on the album.”

FSG is due out on May 12 on digital and vinyl (limited to 250 copies) via Group Tightener. Next up is a record release party at Elvis Guesthouse and a music video for ‘Everywhere I Go’. 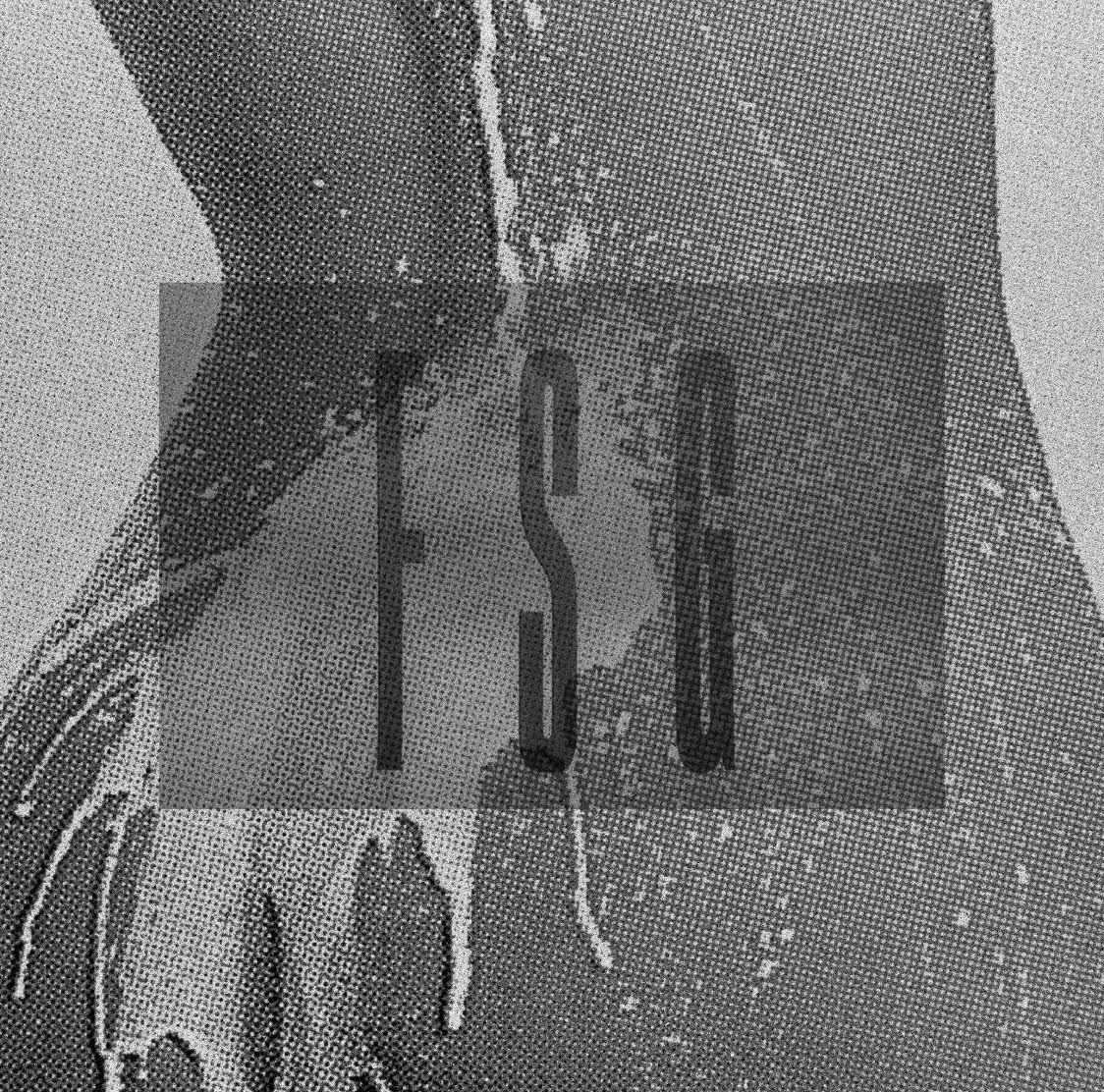