First up: a melted version of Rihanna’s latest single.

The first glimpse of the project is his “Morris Melt” of Rihanna’s new single ‘Bitch Better Have My Money’ — a remix which wouldn’t sound out of place on Yeezus.

Stream/download the track below and revisit his 2014 FACT mix. In addition, Morris is hitting the road to debut his new live set, opening for FKA twigs tonight and Shy Girls throughout May; those dates follow. 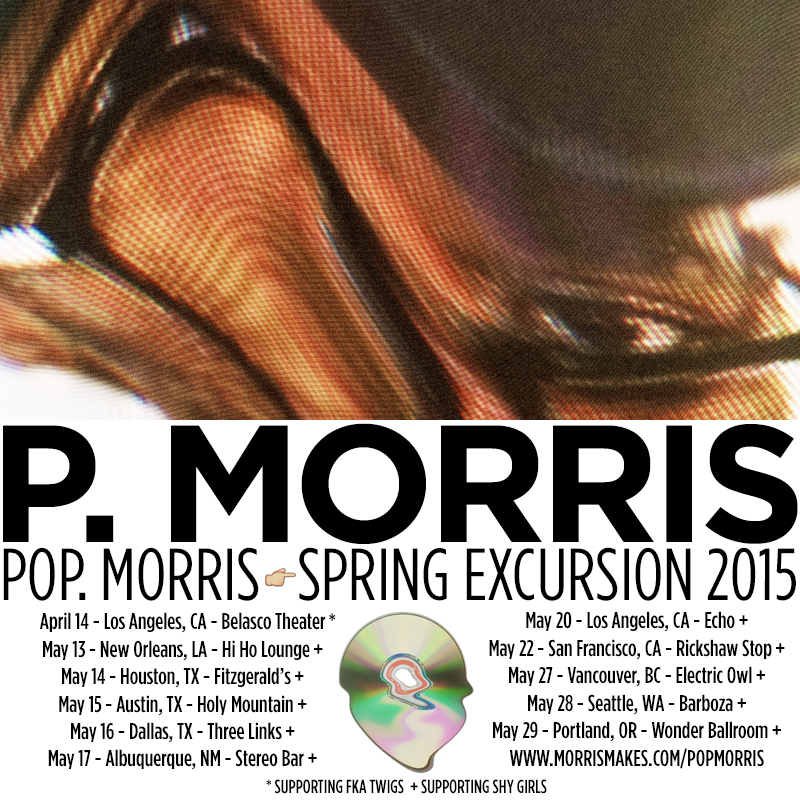