The first release comes from Simon Lord (of Simian, The Black Ghosts, Arclight) in his Lord Skywave guise. Woven was “realised simply using analogue synthesiser and voice” and is described by the label as “fluid, measured… at peace.” It’s out on a USB key (containing 24-bit WAV and 320kbps MP3) in a nice jar, as you can see below, in a run of just 75 which will appear in selected shops from April 20. 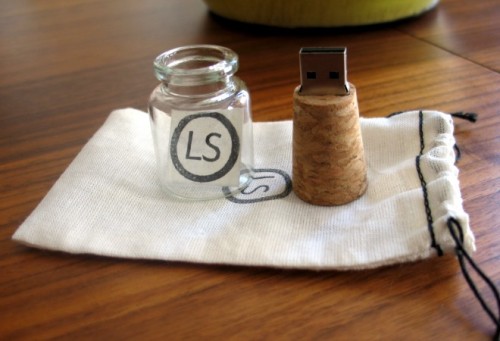