Documenting the influential soul act at the height of their powers.

In October 1968, in the wake of Dance to the Music and Life, Sly and the Family Stone performed a two-night, four-show stand at the legendary Fillmore East in New York. The band’s record company, Epic, recorded all four shows with plans to release a live album, but shelved the release when ‘Everyday People’ became a number one hit.

Live At The Fillmore East – October 4th & 5th 1968 is a four-disc set that features all four shows, and not only is it the first release of these shows, but it’s also the first official release focused on the band’s live music. The boxset is due out on July 17.

Before then, highlights of the set will be featured on a double-vinyl package compiled by The Roots’ guitarist “Captain” Kirk Douglas that will be available on Record Store Day.

“This performance is living breathing evidence of how much of a force of nature Sly & the Family Stone were at this point of their career. Every member of the group shines in a way that I can only describe as a revelation,” says Douglas in a statement.

“It was enjoyable listening to the band break free from the studio arrangements of the songs we know and love to find new interpretations. And to think they did this twice in one evening! The heaviest of rock and the funkiest of soul jumps out of the speakers combined with a message just as relevant today as the day it was recorded. This deserves to be played LOUD!”

The cover art and tracklist follow; the CD set is available to pre-order now. Earlier this year, Sly Stone was awarded millions in unpaid royalties. 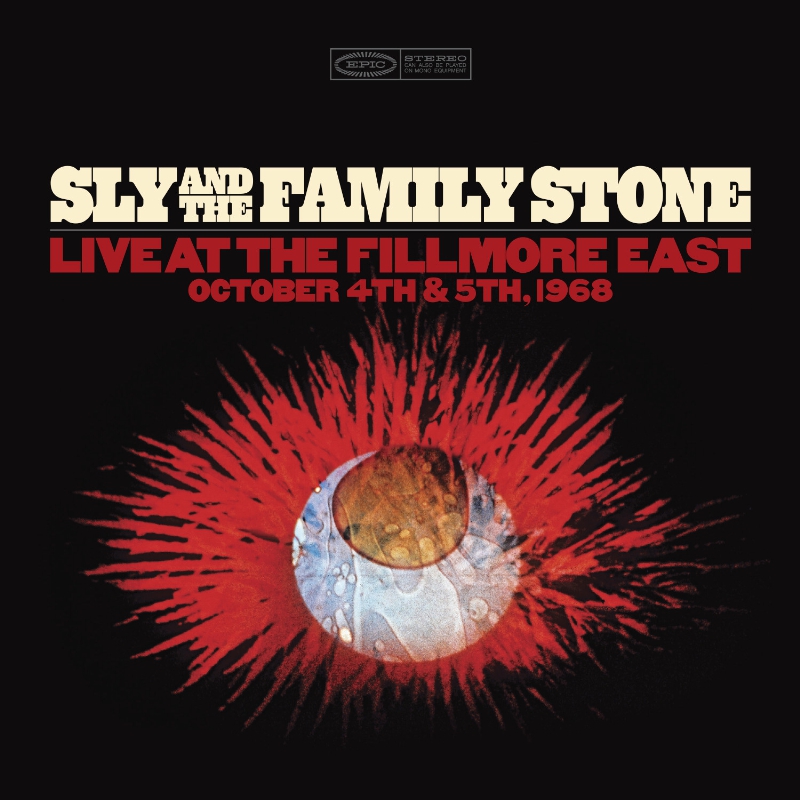 Two-LP tracklist:
SIDE ONE:
M’ Lady
Life
Are You Ready

SIDE TWO:
Won’t Be Long
Color Me True
We Love All (Freedom)

SIDE THREE:
Dance To The Music
Music Lover

SIDE FOUR:
Love City
MEDLEY: Turn Me Loose / I Can’t Turn You Loose
The Riffs