Mass Appeal take us to the exact locations where the covers of these classic hip hop albums were shot.

Inspired by The Guardian’s piece on locating classic albums in Google Street View, the folks at Nas’ Mass Appeal magazine have located where some of the most iconic hip hop album covers were captured. The piece also provides an insight into each cover and the area that it depicted.

View a few of the covers below and check the rest out via Mass Appeal. 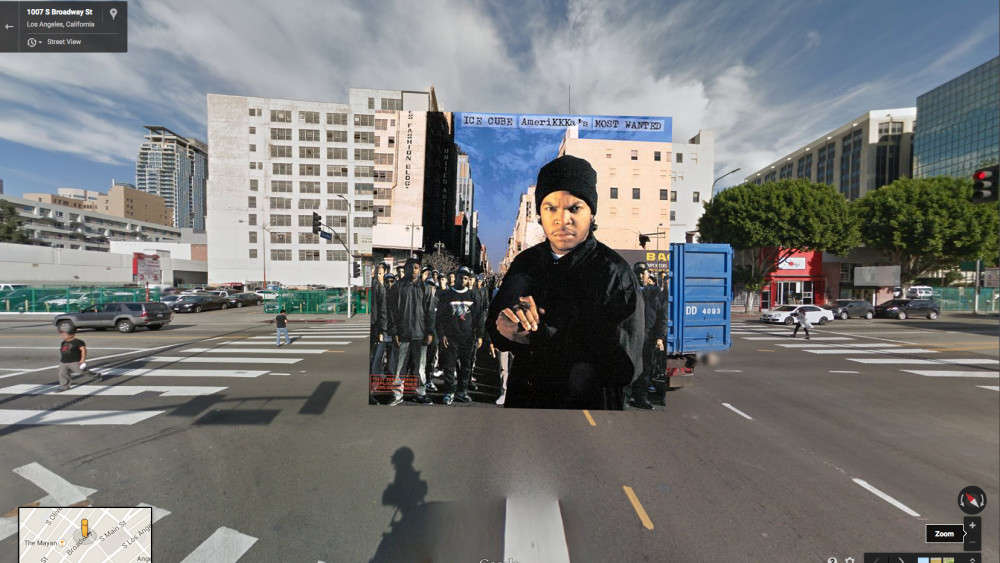 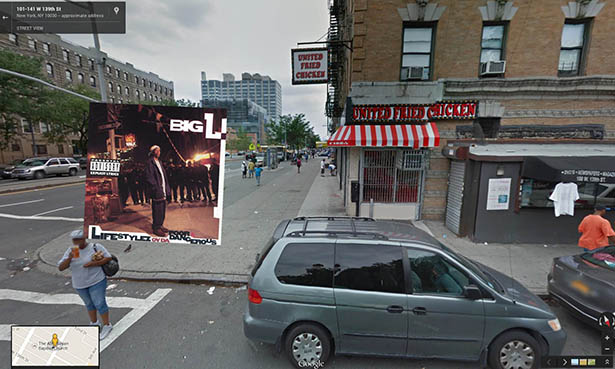 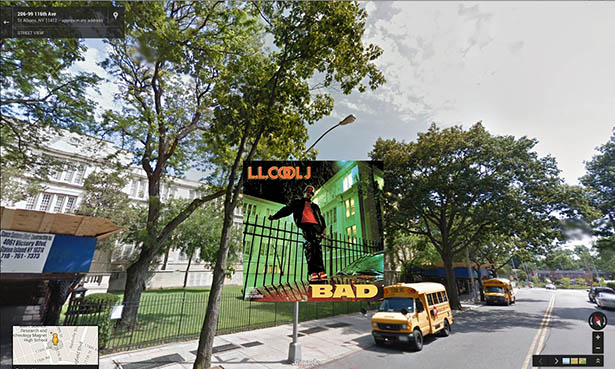 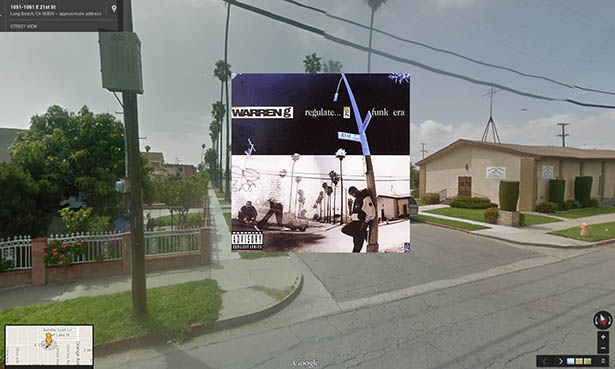