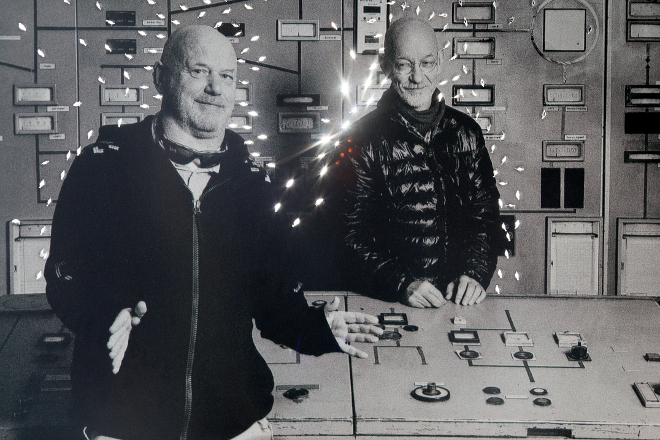 The concept-driven album is their first for Kompakt since 2005.

The Orb have announced full details of their return to Kompakt, an album which sees the duo of founding member Alex Paterson and Thomas Fehlmann creating ambient music around a typically outlandish concept.

“Moonbuilding 2703 AD is inspired by this place called Earth and the idea that in the future mankind discovers its root element in the ancient rocks on solar moons,” says Paterson of the album in a press release, “which are based on musical harmonies, that despite being imprinted a billion lights years ago, are set to the same tempo as the Orb.”

The album is comprised of just four tracks, though each is described as a “mini epic” in their own right. More unexpectedly, the deluxe vinyl version of the album features a bonus tribute to J Dilla called ‘Dilla’s Moon Quake’.

The album will be available on vinyl, deluxe vinyl, CD and digital formats on June 22, and follows a cassette of a rare 1992 cassette from the project’s early incarnation, and last year’s retrospective release History Of The Future Part 2. The duo will also be going on tour across the year in support of the album – dates for that can be found below. 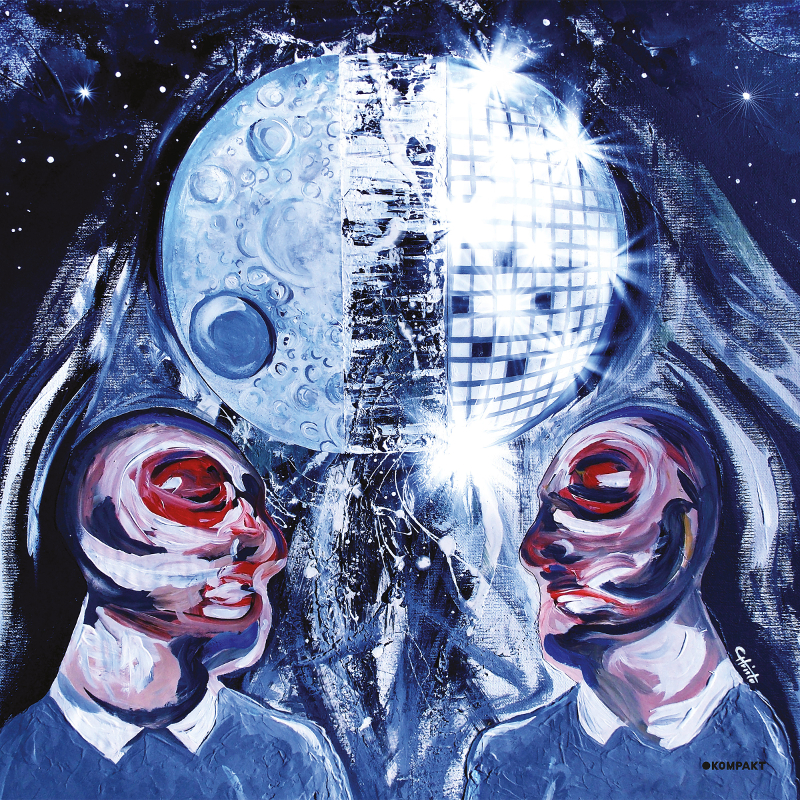