Lee Bannon first came to our attention as a producer for Joey Bada$$ and his Pro Era crew before switching his focus to jungle-inspired instrumentals.

He’ll follow last year’s Alternate/Endings with another album for Ninja Tune entitled Pattern Of Excel, again with a change in style. The label says that the “rapidfire breaks and growling basslines of his debut” have been “replaced instead by a considered exploration of ambient soundscapes and drone influences.”

As he tells Resident Advisor, however, Bannon doesn’t see it as a stark change. “I feel they are both ambient in their own way. On Pattern Of Excel, the difference is I wanted to embrace the calm, which I [always] felt like doing at times but because of a genre, or to stay in my ‘lane’ or to make it accessible for people, I’d insert percussion and never truly go as deep. This goes deeper.”

He continues: “Every time I start to create a new album, new elements of myself and skills come to light that I never knew about. Then the next phase is usually spent channeling that, and the third spent fine-tuning it. Sometimes the evolution between works is so huge, worrying about how it will be received is inevitable.”

Pattern of Excel is due out on July 10 via Ninja Tune. The cover art and tracklist are below, along with lead track ‘Artificial Stasis’. 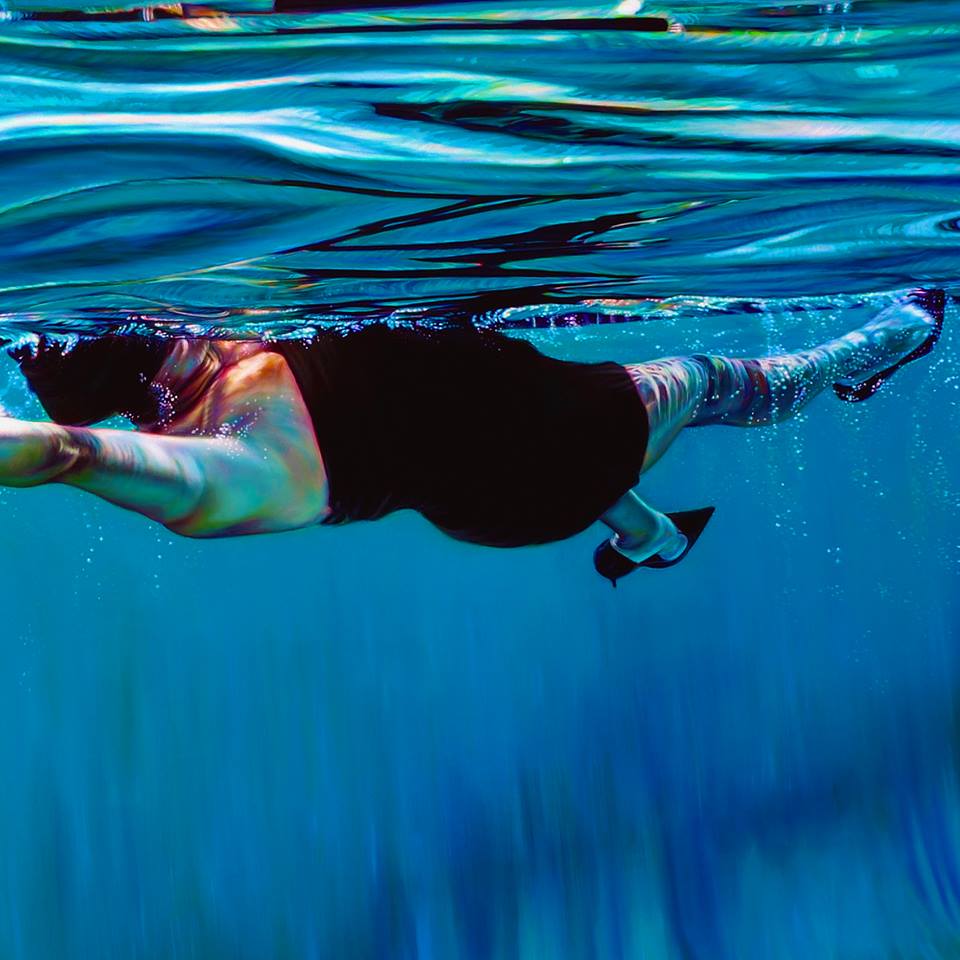