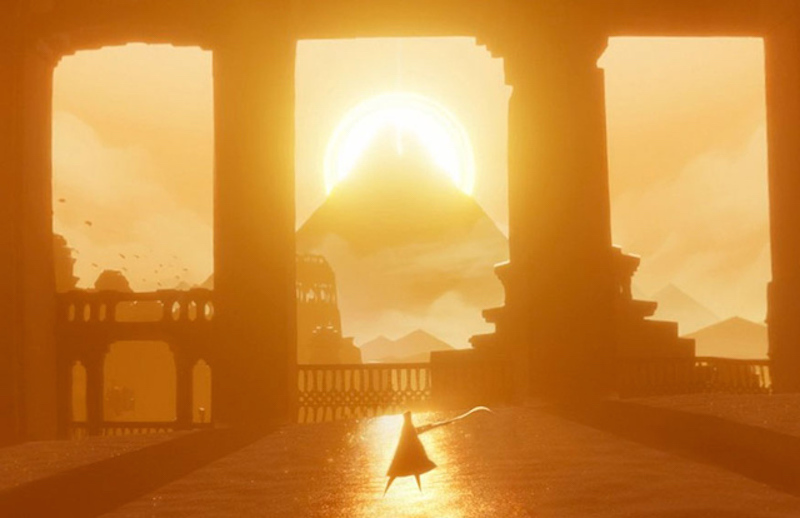 One of the best video game soundtracks of all time gets its first vinyl release.

When Playstation released thatgamecompany’s Journey in 2012 it quickly became one of the most acclaimed video games of its generation. More than just an extremely successful indie game, it was an argument to take the medium itself more seriously as an art form. A big part of that was due to Austin Wintory’s overwhelming score which went on to earn a Grammy nomination, the first ever for a video game.

Now Sony has teamed with iam8bit to release the first vinyl release of the game’s score. Journey‘s score will come as a double picturedisc release featuring new art on each side by Mark Englert.

Below you can look at the art and stream the score below. The LP is expected for release in August, head to iam8bit to pre-order it now. 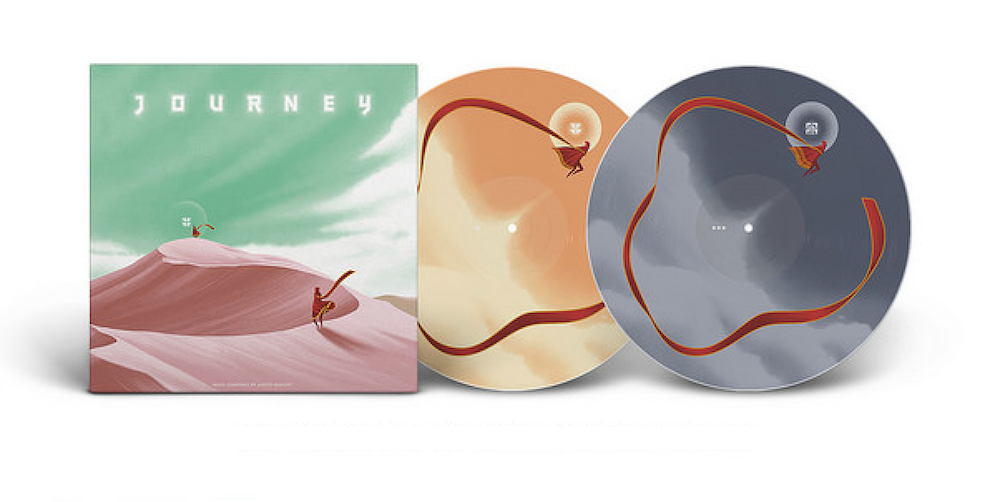