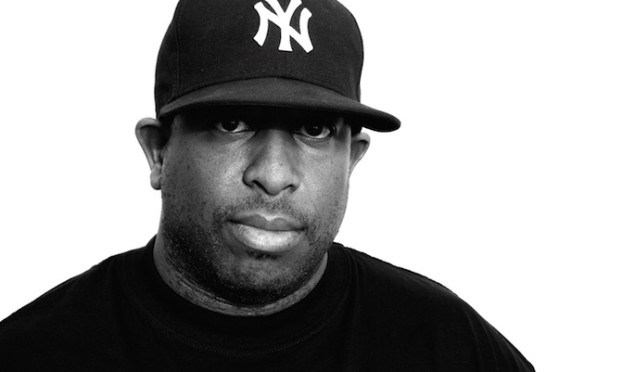 The hip-hop legend will play a major role in VH1’s fictional film set during the rise of the hip-hop industry.

Later this year VH1 will release The Breaks, a film that uses a fictional story to examine the history of the hip-hop business. Appropriately, DJ Premier, a man who shaped hip-hop history through his production work on Nas‘ Illmatic, Jay Z‘s Reasonable Doubt, Notorious B.I.G.’s Ready To Die and more, will compose the film’s score. In addition to providing music, DJ Premier will also serve (in what’s certainly a familiar role) as executive music producer.

The film is the project of Seith Mann, best known for his directing work on shows including The Wire, The Walking Dead, and Homeland. The Breaks tells the story of three friends in New York circa 1990 who attempt to find their way in the hip-hop industry. It is expected for release this fall.