Kurt and Courtney’s old LA apartment is on Airbnb 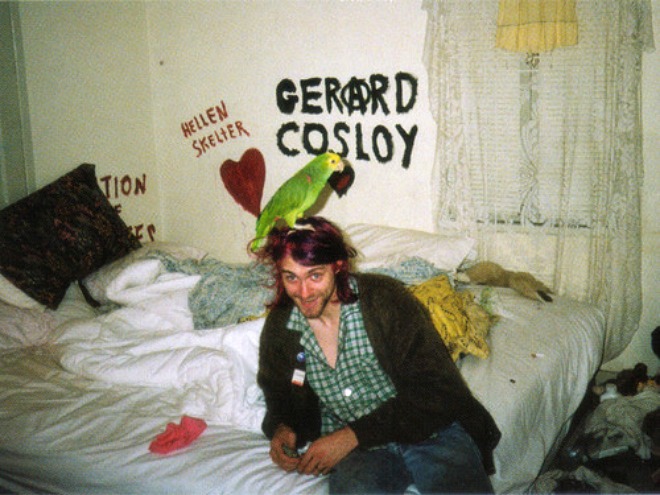 An LA apartment that Kurt Cobain shared with Courtney Love in the early 90s has been listed on Airbnb.

The property, located on Spaulding Avenue in Fairfax, is where the couple lived from 1991 to 1992 while Love was pregnant with her daughter Frances Bean Cobain and the Nirvana frontman was writing songs for In Utero and, according his biographer Charles R. Cross, dabbling in painting.

The current tenant, Brandon Kleinman, has lived in the apartment since 2011. “The day I signed the lease, I was sitting with the landlord,” Kleinman told Vulture, “and as soon as I signed on the dotted line, he said, ‘Okay, now I can tell you the real story behind this apartment.’ He kept it a secret because he wasn’t getting great tenants when he advertised the apartment’s backstory. He went on to tell me about what it was like having Kurt Cobain live here, and what to watch for. It’s been funny. Once every 60 days or so, I’ll get a weird, older gentleman, a rocker-type dude, sort of a burnout, knocking on the door, saying, ‘Do you know what used to happen here?’”

Last year some photos surfaced showing the apartment as it was just after Cobain and Love moved out, with graffiti on the walls and trash strewn across the floors. Kleinman promises it’s in good shape now, though, and you can stay there for $1,140 a week. “I tried to get to the original hardwood floor in the hallway, but I can’t,” he added. “It’s damaged because the bathtub leaked while Kurt and Courtney lived here. That’s why they moved out. I’ve been told that he wrote ‘Heart-Shaped Box’ in that bathtub.”

Check out the before and after photos below. Meanwhile, the Kurt Cobain documentary Montage of Heck comes out in the US today and will be on HBO on May 4. 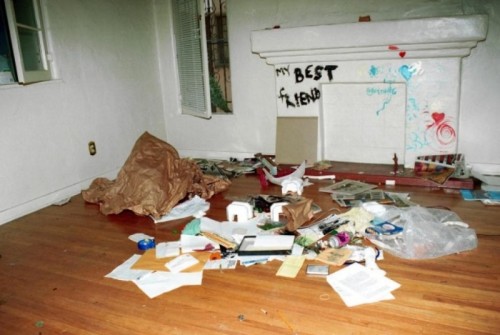 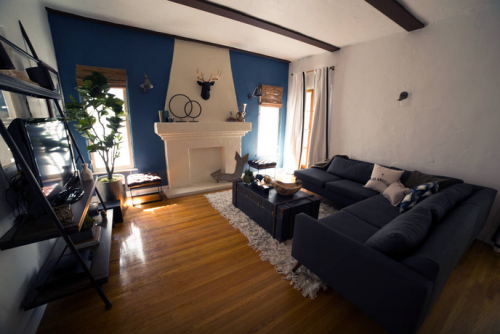