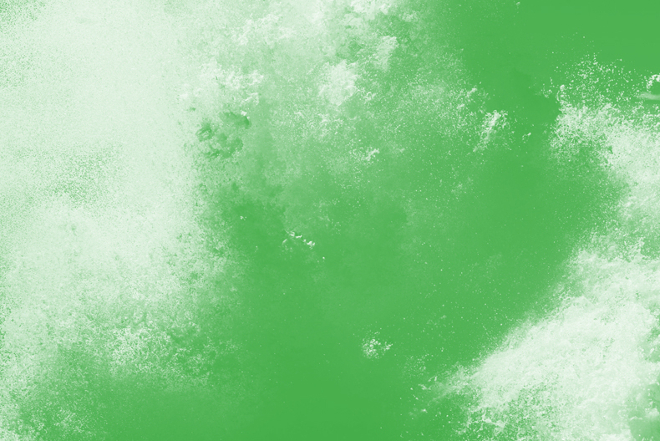 The ambient revival continues with some contemporary floaters from the Lifted duo.

The PAN label has slipped out a surprise collaborative release between Future Times co-founder Max D and Baltimore sampler Co La under the name Lifted.

Though Max D is known as one of the USA’s most innovative house producers, the Lifted project sees him hook up with Co La for 1, an album that sees the pair “break free from the constrictions of the grid and exercise their versatility through improvised fusion.”

What that means in real terms is eight tracks of drunken rhythms and blissed-out ambient synth textures that sound roughly like a cross between the intergalactic free jazz excursions of Sun Ra and the woozy melodies of early Plaid. The album also features guest appearances from Juju & Jordash’s Jordan GCZ and ambient maestro Gigi Masin, who both sent overdubs from their studios in Amsterdam and Venice, and additional synthesis and percussion from Motion Graphics, 1432 R co-founder Dawit Eklund and Jeremy Hyman.

Anything on PAN always comes with an implied mark of quality, but even by its own high standards 1 is a rare delight – if you were into the weirder moments on Max D’s House Of Woo album or Co La’s abstract beatwork on Software it’s highly recommended.

1 is out now on LP and digital formats – you can stream the groggy flotation tank anthem ‘Medicated Yoga’ below.