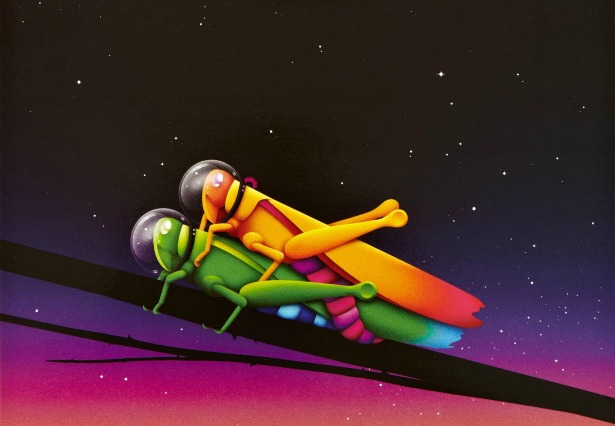 We’ve made no secret of our fondness for eerie synth sorcerer Pye Corner Audio on FACT, and the same goes for soundtrack specialists-turned-originals imprint Death Waltz, so their pairing on a new 10″ is doubleplusgood news.

After completing his stunning Black Mill Tapes series on Type last year, Martin Jenkins has cranked up the menace for a two-track release that nods to vintage sci-fi soundtracks and spooky childhood memories a la his former label Ghost Box. Stream the lead track ‘Stars Shine Like Eyes’ below; the B-side is titled ‘Quasar II’.

As usual with Death Waltz the artwork, designed by La Boca, is just as good as the music. The vinyl itself comes in a sickly fluorescent green and there’ll be another variation available when it goes on sale next Tuesday, April 28.

Death Waltz Originals kicked off last year with a Texas Chainsaw Massacre re-score from Umberto and Antoni Maiovvi, and they’ll be back for another release on the label soon alongside records from Black Channels, Pentagram Home Video and Charlotte Hatherley. 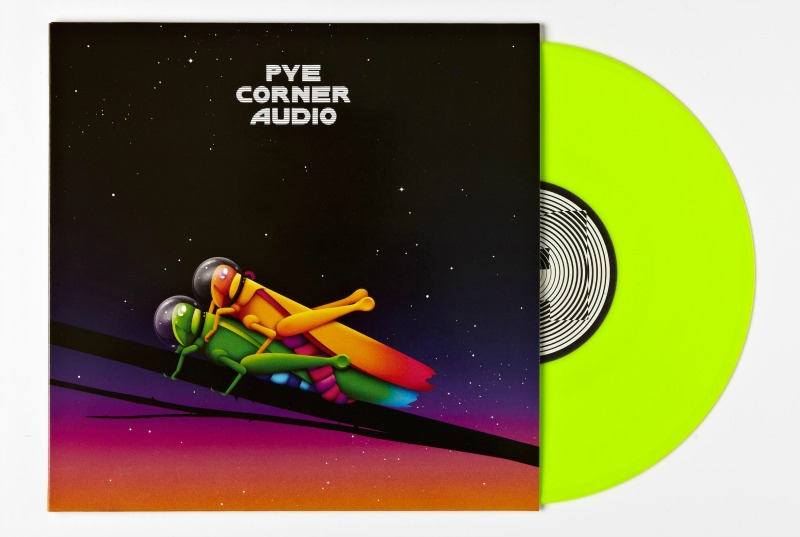