Antenes steps up to L.I.E.S. with a white label of punishing modular techno 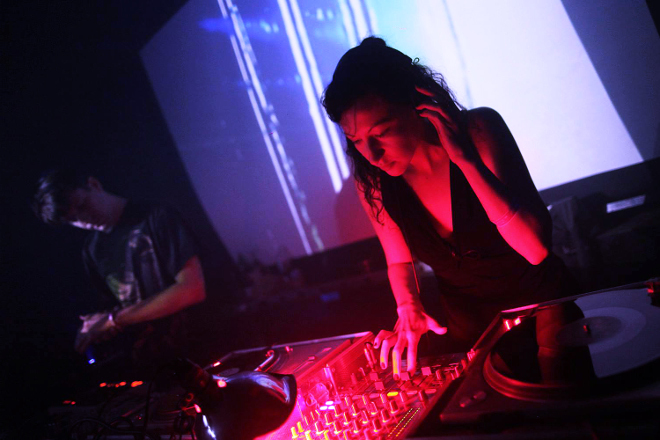 Hear a track from the Brooklyn producer’s full label debut.

L.I.E.S. fans might remember the appearance of Antenes on the label’s Music For Shut-Ins compilation in 2013, where she delivered a scrambled piece of techno called ‘PBX 555’. Well, she’s the next to appear on the imprint’s famed series of white labels with a three-track 12″.

As Juno Plus reports, Antenes is the alias of Brooklyn-based modular expert and DJ Lori Napolean, who has been building her own synthesizers for some years now – she’s also worked in the past with fellow L.I.E.S. regulars Steve Summers and Bookworms. The 12″ is set to be released very soon, but in the meantime you can stream the stripped-back drum tool ‘Fire Rises” below – fans of Drexciya and AFX take note.