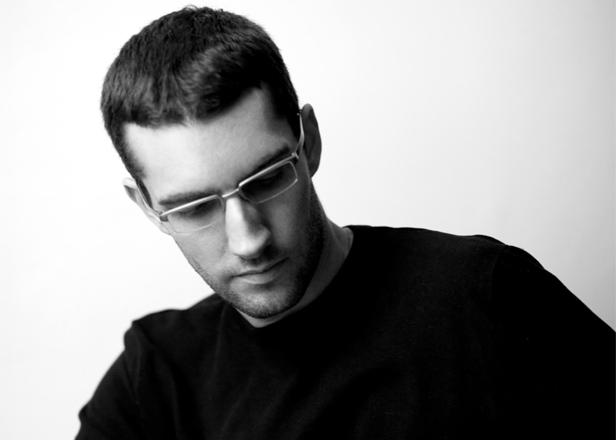 The new format aims to “keep each release very unique to the label.”

DJ Deep has announced his plans to re-format his Paris-based Deeply Rooted imprint. Each new record will be released under an alias that is exclusive to to the label. The new 12-inches will also will be coupled with artwork by French sculptor Daniel Poirout.

Deeply Rooted (known as Deeply Rooted House before a name change in 2013 to reflect its expanding output) has already started the new campaign with its first record of the year. Croatian producer Miss Sunshine delivered the Mood Module EP in April under the exclusive alias of Insolate.

The next record to arrive on the label will come from Deep’s compatriot Roman Poncet, under the guise of Redspecs. Following that, Poncet will team with DJ Deep as Fang for the label’s 50th overall release. The pair have collaborated frequently in the past, releasing two records on Tresor under the moniker of Adventice with another on the way for Desire Records (under the alias of Sergie Rezza).

Deeply Rooted promise more records under the new format, with the eventual aim of tying them all together in a compilation. Deeply rooted will release Redspecs’ Absent EP on June 15. Fang’s A House “Fang” will arrive on July 13. [via RA] 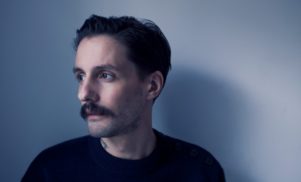