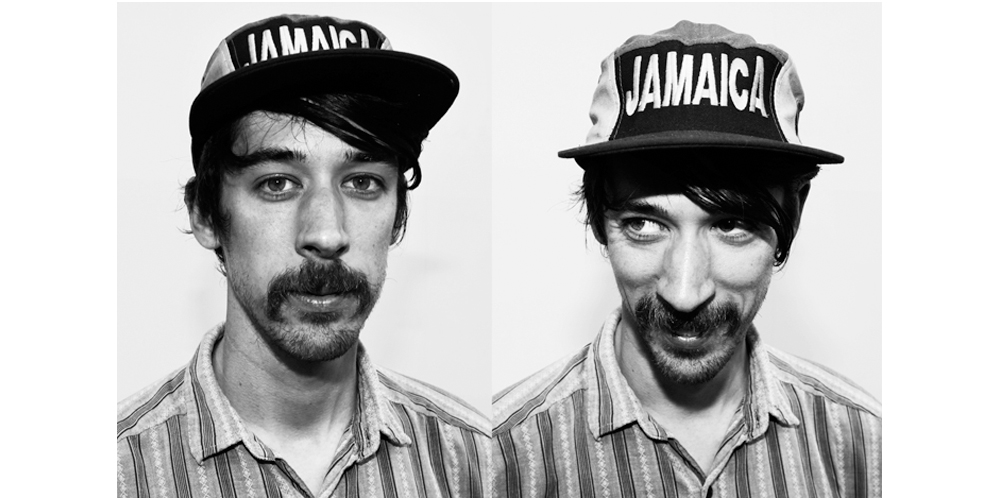 Sun Araw has released a steady drip of woozy psychedelia for year, but his upcoming album Gazebo Effect seems especially heady. His website describes the songs on the album as a collection of “non-dimensional objects” that make up an other-dimensional garden which the album inhabits. We think, at least?

Look, here’s what we do know: Sun Araw has one strong track record (and that’s not even getting into his stunning FRKWYs collaboration with M. Geddes Gengras and reggae legends the Congos). Also, Gazebo Effect is credited to the Sun Araw “Trio” which includes Mitchell Brown and Alex “D/P/I” Grey (the latter being behind one of our favorite overlooked albums of last year).

Finally there is ‘Trellis’, the 21-minute mind melter that opens Gazebo Effect. It’s a zoner in the highest degree and a good reminder that while we don’t exactly understand any of this, that’s not going to stop us from enjoying it. Listen below and look for the album on June 23. 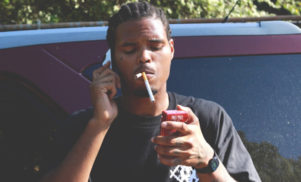 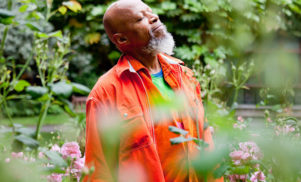 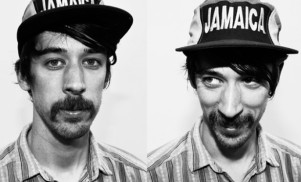 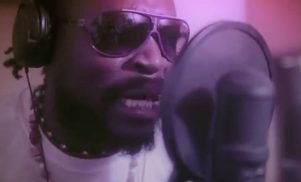 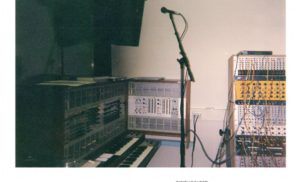 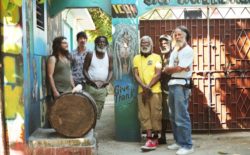