The song will premiere on Radio 1 later today.

Since releasing Settle in 2013, Disclosure have been busy, launching a party series, starting a label and collaborating extensively with Mary J. Blige (alas, that Madonna collab never happened).

It looks like the Lawrence brothers have turned their focus to their own music: the duo have teased ‘Bang That’, a new single that will play on BBC Radio 1 later today. Update: Stream it below; the brothers tell Annie Mac that it’s not an “official single,” but that their new album will be out before the year’s end. [via CoS] 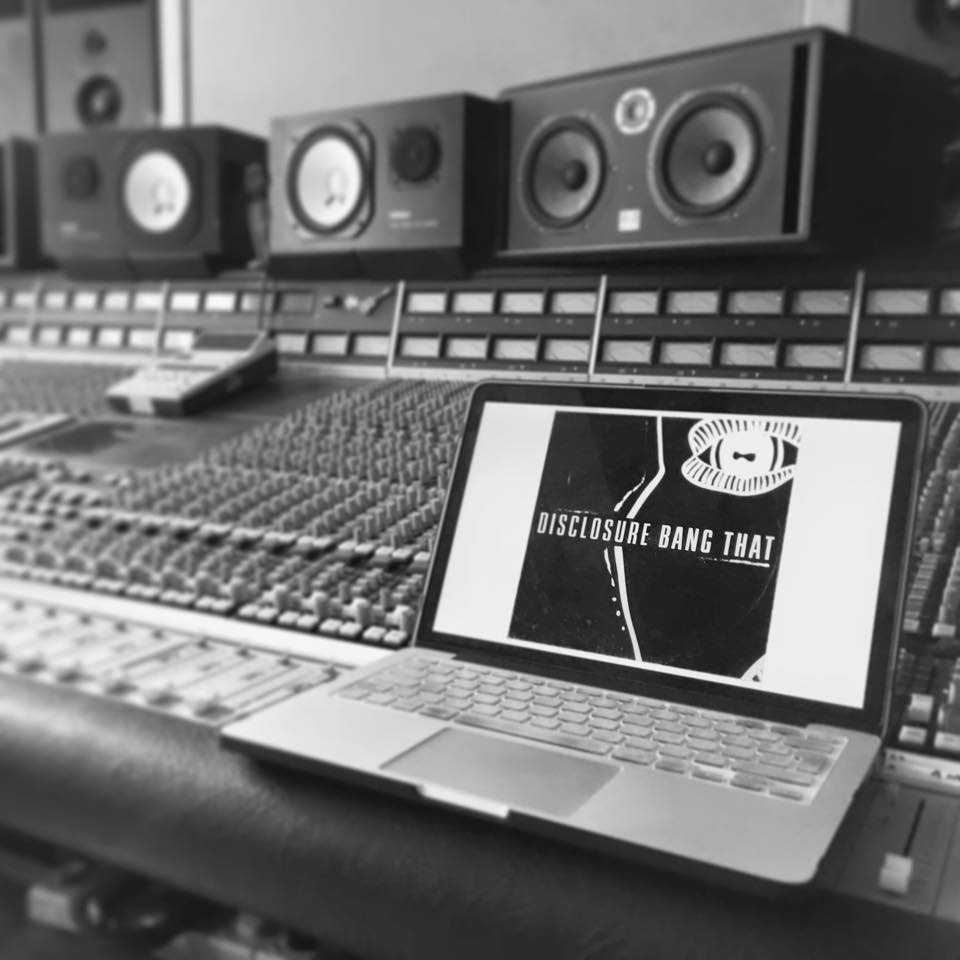