Hawtin is among eight recipients to receive the accolade this year.

The University of Huddersfield will present techno veteran Richie Hawtin with an honorary doctorate in July. The Canadian-born DJ and producer will be presented with the award alongside “distinguished people from the media, science, enterprise, politics and the arts.”

Hawtin’s relationship with the university appears to stem from his connections to Dr. Nick Bougaieff, a member of the Popular Music Studies Research Group whose doctoral thesis focused on minimal techno, and in particular the live performance methods from the 2010-11 Plastikman Live tour. Bougaieff has also collaborated with Max Cooper for their Movements EP on Traum.

The M-nus boss is no stranger to such honours—Hawtin has already received the esteemed distinction of being immortalised in trading card form. You can view the full list of recipients on the university’s website. [via RA] 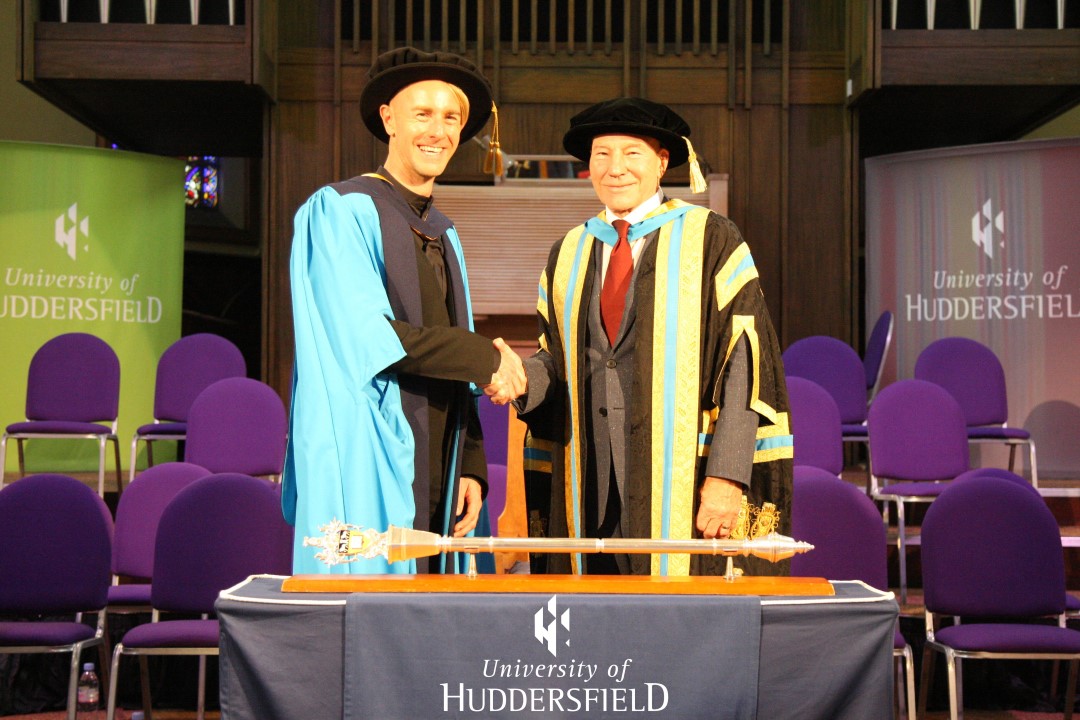