Jme’s Integrity> is number 11 in the midweek charts 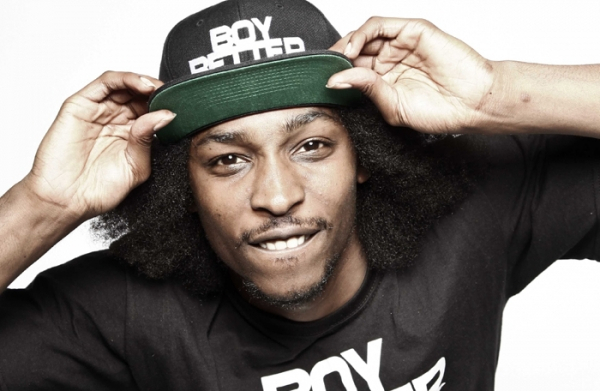 Grime is making a dent in the UK album charts this week.

Jme’s new album Integrity> came out on Monday and currently stands at number 11, sandwiched between Taylor Swift and James Bay.

The MC revealed the midweek charts on Twitter in the name of transparency, “for those that want to know the figures. I always wanted to see this shit”. 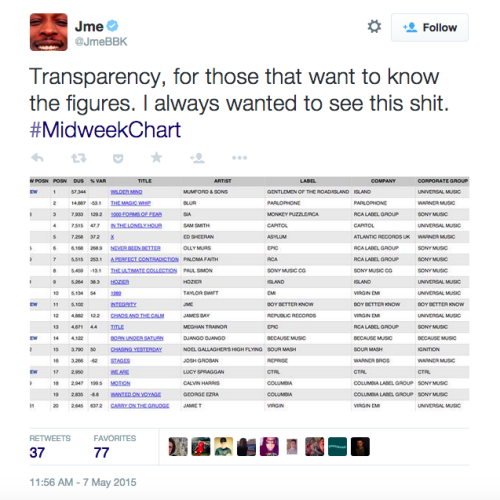 Stream Integrity> on Spotify and help him break the Top 10 by buying it on iTunes.