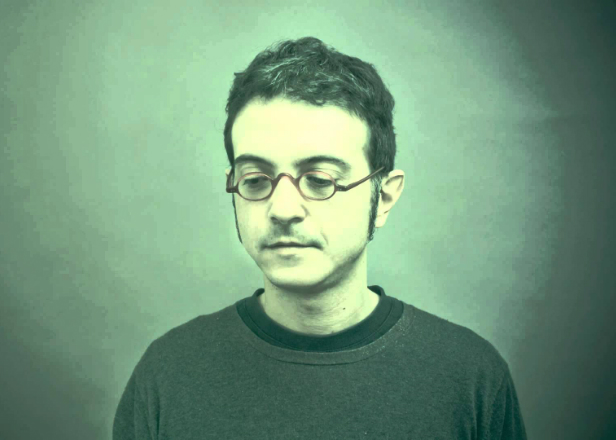 The Italian techno luminary has unveiled his first solo release of the year.

Donato Dozzy will release a new EP via Italian-based imprint Claque Musique later this month. Entitled Cassandra, the EP is his first solo effort of 2015. Dozzy has been working hard on the collaborative front, recently releasing a collaborative album with Anna Caragnano on Spectrum Spools. A new live album from Voices From The Lake is also on the way.

Cassandra will arrive via Claque Musique, an Italian imprint that has also released records from artists such as Gez Varley (as G-Man) and Rio Padice. The A-side captures one “super deep and hypnotic house cut,” with the flip side reserved for “experimental sound design that comes over like a didgeridoo on acid.”

Cassandra will be released via Claque Musique on May 20. [via RA]

A Cassandra
B II 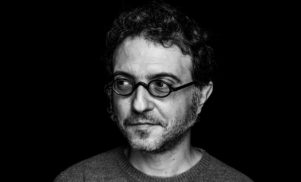 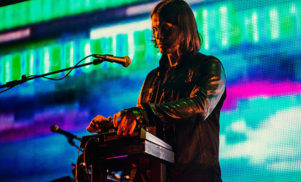 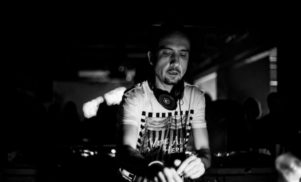 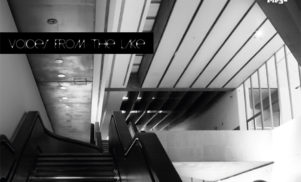 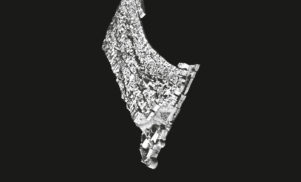 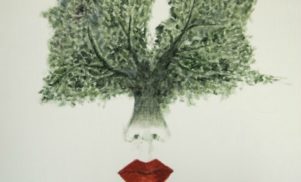