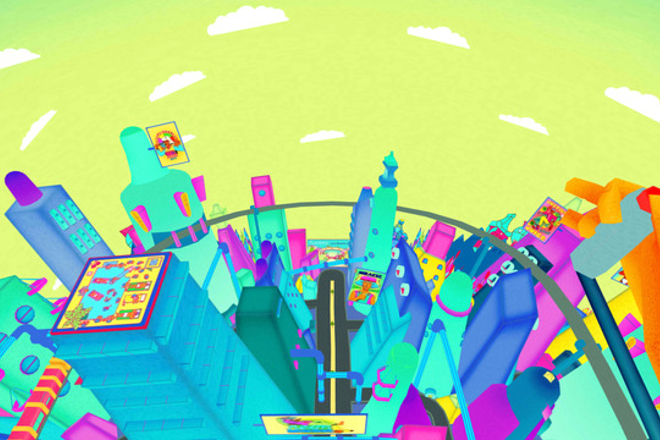 Squarepusher has dived head-first into the world of virtual reality for his latest video.

Despite being touted as virtual reality, it’s not confined to those lucky few developers with Oculus Rift headsets – it’s also made to work with mobiles, tablets and YouTube’s new 360º platform.

To experience it in full, Samsung Gear VR smartphone users should download via the Oculus store, and and Google Cardboard owners can download via iTunes or Google Play. The easiest way to try it out is via the YouTube 360º video below – you just use your mouse or keyboard keys W/A/S/D to change perspective, but you’ll need to be running it in Google Chrome.

Once you finished with that, check out Squarepusher’s FACT mix from last month, full of Shut Up And Dance tracks from 1990-1992.