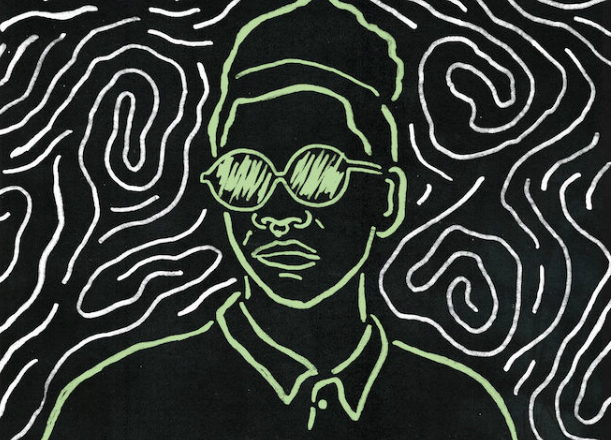 Out next week on XL Recordings.

Las Vegas singer-songwriter Shamir will release his debut album next week. Entitled Ratchet, the album contains ten tracks plus one additional bonus cut. Ratchet features more of the vibrant dance-pop that Shamir explored on his Northtown EP last year, save for the acoustic bonus cut and the gloomy ‘Darker’.

Shamir was recently featured in an episode of FACT TV’s Confessions. He talked strange encounters with almond-wielding fans, the last time he cried and his favourite emojis.

Stream Ratchet via iTunes Radio. The album will be released on May 19 via XL Recordings.