The Frankfurt duo will release their first album in July.

Comprised of Nadia D’Alò and Benedikt Frey, the duo first appeared on the heady title track of Massimiliano Pagliara’s 2014 With One Another LP on Live At Robert Johnson.

While Frey is known for his house-leaning productions for labels like Mule Musiq and Live At Robert Johnson, INIT’s debut album Two Pole Resonance sees the pair deliver a dark, moody, vocal-heavy take on synth-wave. Released on July 13, it follows an EP featuring two of the tracks released by Talabot’s label back in July.

You can get a taste for the duo’s influences in their Train Wreck Mix for RBMA Radio below, as well as some clips for their recent Talking About Talking / Blackbird EP. 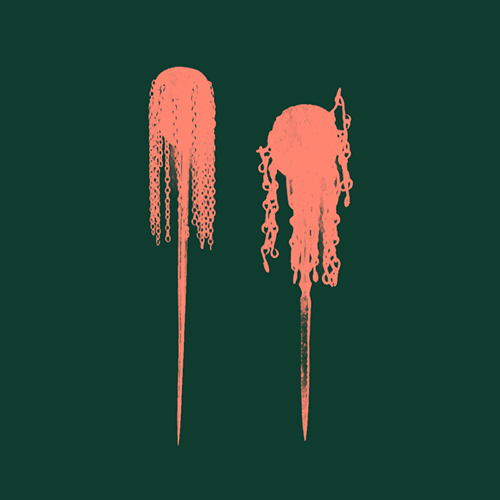