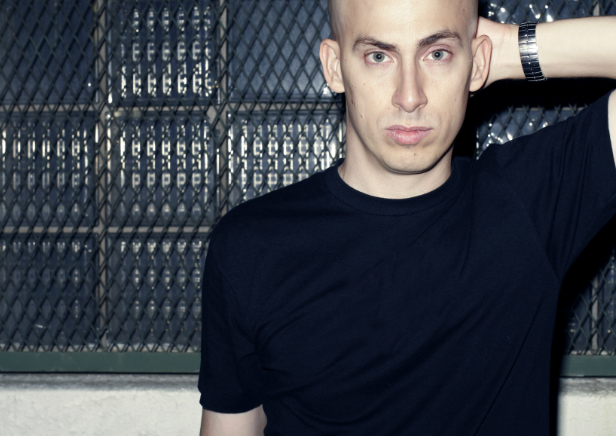 Image via: Love That Magazine

The Metro Area man has announced a new four-track EP as The Galleria.

Morgan Geist will launch his new project, The Galleria, with a new EP on his own Environ Records imprint next month. Calling Card features vocal contributions from Hyperdub’s Jessy Lanza.

Geist’s last solo outing was his hit single ‘Look Right Through’, released under the moniker of Storm Queen. That track reached number one in the UK singles chart in 2013, with Geist reportedly now working on a Storm Queen full-length.

For Calling Card, Geist has drawn inspiration from his home town of New Jersey. The new EP “ripples with echoes of the indigenous music of long-gone New Jersey malls and NYC radio stations: bombastic freestyle, club dubs, razor-edits and bubblegum-pop R&B.” The EP features two original collaborations with Lanza, each backed by an ’80s-style dub version.

Calling Card will be released via Environ Records on June 8. You can hear clips over at Decks. [via RA]