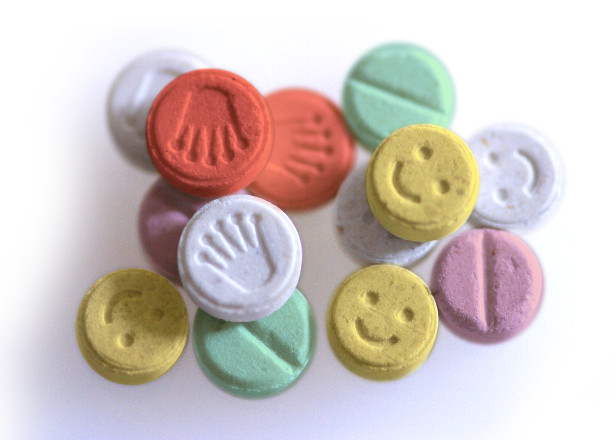 The pop-up will serve placebos to highlight the need for harm reduction.

The youth branch of Holland’s liberal D66 party are opening an ecstasy pop-up on Monday (May 18), in order to highlight their belief in the need for harm reduction measures over prohibition.

Opening at 11am at 10 Rosmarijnsteeg in Amsterdam’s city centre, the Young Democrats’ intention is to show “why regulation is better than leaving the distribution to illegal street dealers”.

“We can prevent minors from buying, make sure there’s no overdose in pills and educate people on ways to minimize the risks involved with ecstasy usage,” Dirkjan Tils of the Young Democrats said.

Before you go booking your last minute flights to Amsterdam, there’s a catch – in order to comply with the law, the shop will only be offering placebos, and is intended to show how regulated sale would look, complete with age checks, information leaflets and quality control measures to prevent poisoned pills entering circulation.

The Young Democrats hope that the stunt will gain them the 40,000 signatures needed on a petition to bring the issue of decriminalisation up for debate in the Dutch parliament.

You can find out more at the MDMJA website, or revisit the time ecstasy was legal in Ireland for the day. [via Mixmag] 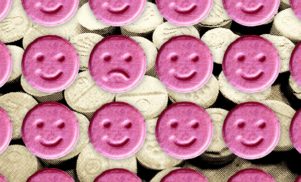 How on-site drug testing at festivals can help save lives 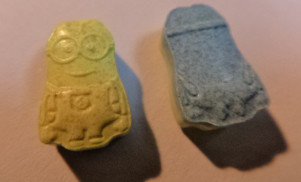 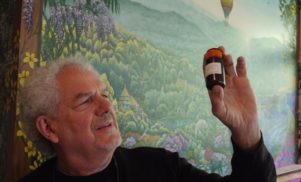 MDMA approved for anxiety therapy trials in US 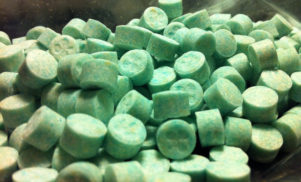 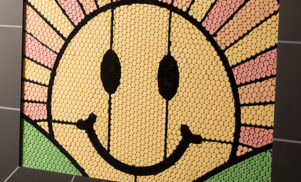