BBC to give Mastermind a special Ibiza edition 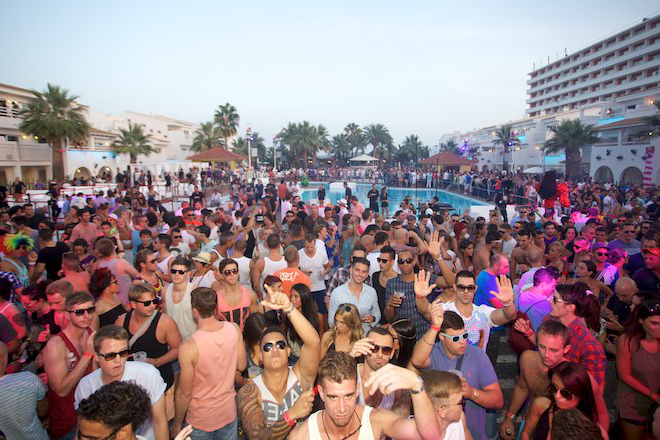 The quiz show is getting a one-off show centred around the White Isle this summer.

John Humphrys and BBC Radio 1 are joining forces to deliver an Ibiza-themed edition of the long-runnning BBC quiz show Mastermind, The Guardian reports.

The one-off show will air on Radio 1’s channel on the iPlayer, and will be part of the 20th anniversary celebrations for Radio 1’s annual Ibiza Weekend, which takes place on the first weekend of August. Unfortunately John Humphrys won’t be larging it on Ibiza himself – the show will be filmed in the UK.

There’s no indication of who will be appearing on the show yet, but the BBC is reportedly in talks with celebrity talent. Pete Tong seems like a no-brainer, but we’d hope to see a cross section of Ibiza superstars past and present competing, with specialist subjects ranging from Balearic pioneer DJ Alfredo through to late ’90s TV show Ibiza Uncovered.

This isn’t the first time the BBC has given us a music-themed edition of Mastermind – last year it aired a hip hop edition with Lethal Bizzle, Semtex, DJ Target and A.Dot. 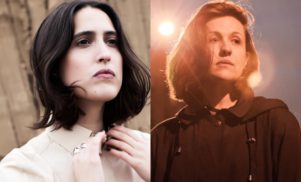 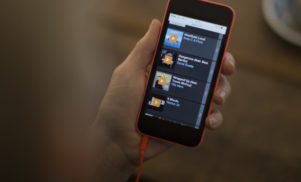 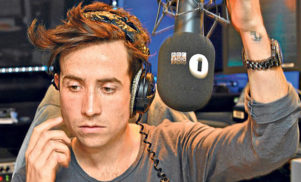 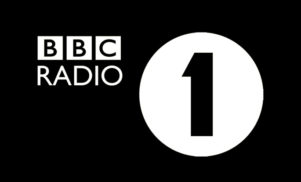 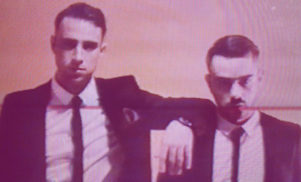 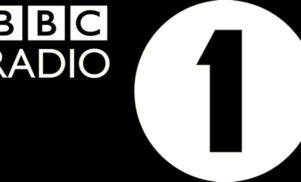 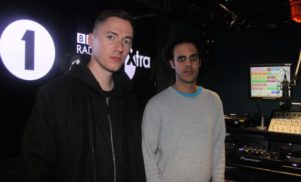 Listen back to Four Tet on Benji B’s Radio 1 show, including interview and guest mix 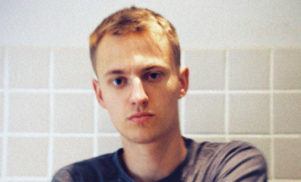