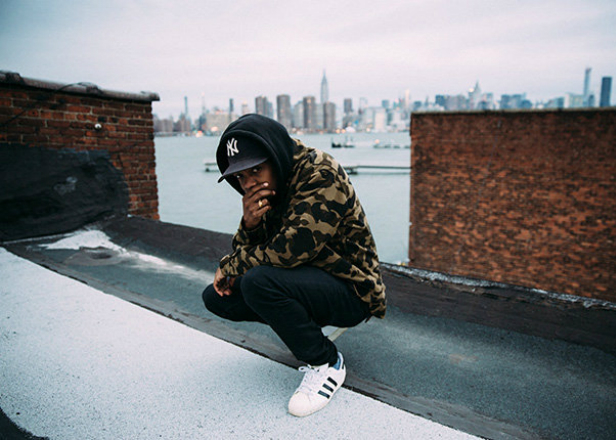 To coincide with the mixtape’s release, Remy Banks has also shared a tranquil video for closing track ‘exhale.’ which you can stream below.