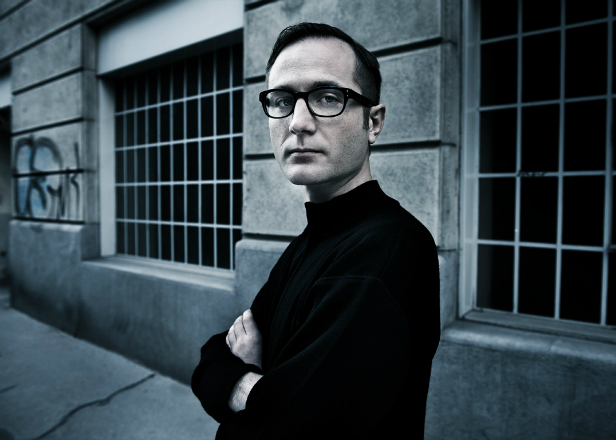 Tin Man and Gunnar Haslam have announced a second collaborative EP as Romans.

The new EP will be delivered via the label arm of New York City nightclub The Bunker. Johannes Auvinen (aka Tin Man) and Gunnar Haslam were brought together thanks to a chance meeting at the venue, and will arrive on it’s label with a three-track EP in June.

The new Romans EP follows up the pair’s first collaborative effort, released on Tin Man’s own Global A imprint last spring. The three tracks on Ambulare Aude were written during jam sessions in Vienna and New York.

Auvinen explained the joint project in a recent statement: “The Roman theme opens a world to explore beyond both of our past endeavors. In the same way Ennio Morricone may have conceived the ‘Spaghetti Western’ genre by fusing together various contemporary motifs and moods to conjure the spirit of a past era, we’re imagining stories and scenes from the Roman era, trying to manifest narratives while celebrating the distortions we see looking through the murky lens of time.”

Ambulare Aude will be released via The Bunker on June 14. Preview clips and check the tracklist below. [via RA]

A1 Emona
A2 Coptos
B1 Delmenium 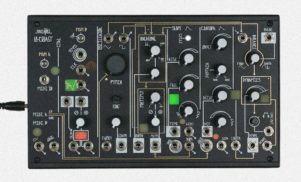 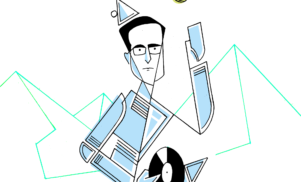 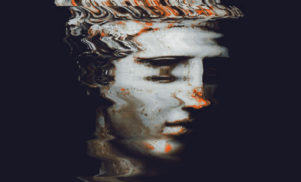 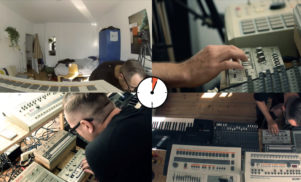 Against The Clock: Tin Man 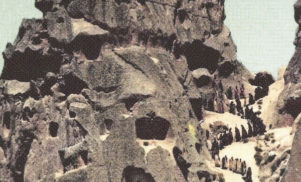 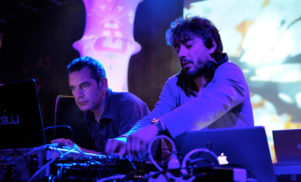 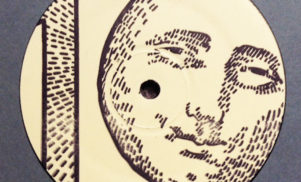 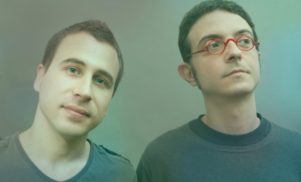 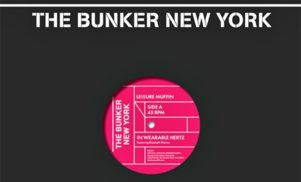