Dutch producer Boris Bunnik aka Conforce will release his fourth album through Delsin Records next month.

According to the label, Presentism is a “less dystopian” album than 2011’s Escapism and 2013’s Kinetic Image, and revolves around a “more organic and immersive aesthetic.”

Produced using outboard gear rather than software, it sees Bunnik return to the Detroit-rooted techno of his debut album Machine Conspiracy, weaving in dub rhythms and ambient details throughout.

Though it’s the first Conforce album since 2013, Bunnik has released several EPs under the alias over the past few years as well as keeping busy with his electro-focused Versalife and Vernon Felicity aliases.

Presentism is released on 3LP, CD and digital versions in late June – until then you can revisit Conforce’s FACT mix from 2010 below. 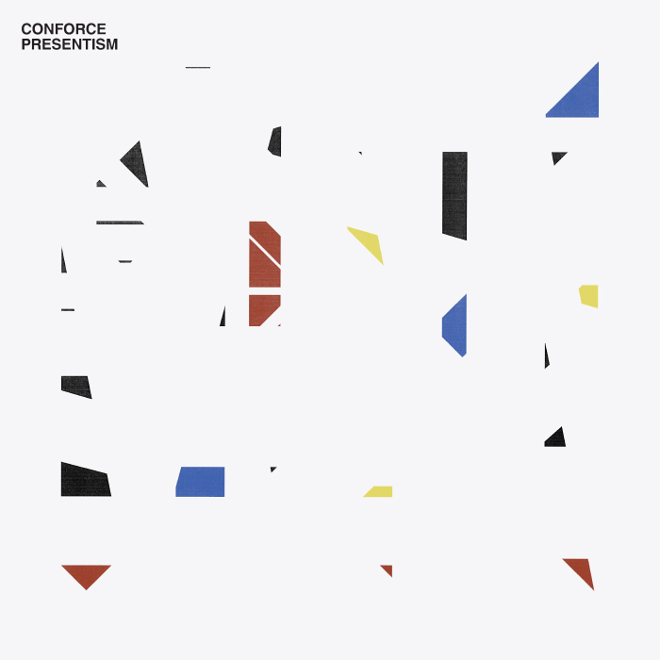