A few lucky people got to see Hudson Mohawke play a set dressed as a wookie few weeks ago, in a secret London nightclub dressed up as the Mos Eisley Cantina from Star Wars.

Surrounded by Stormtroopers, Jawas and Rebels, the stunt was done to coincide with Secret Cinema’s forthcoming immersive screening of The Empire Strikes Back. The nightclub was previously only open to those with tickets for the main production, but the club has now opened up its doors to the general public – full details can be found here, but the location will only be disclosed to those who purchase tickets.

Update: Here’s some more pics, courtesy of the man himself: 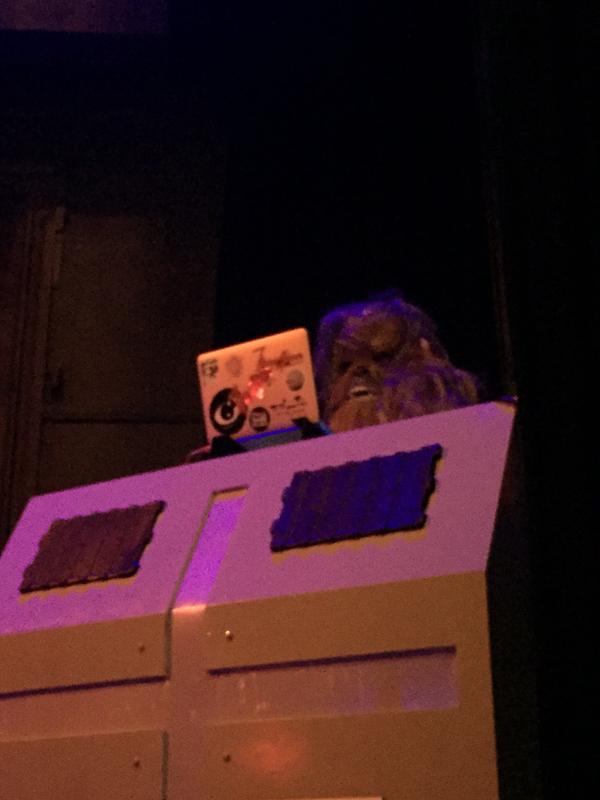 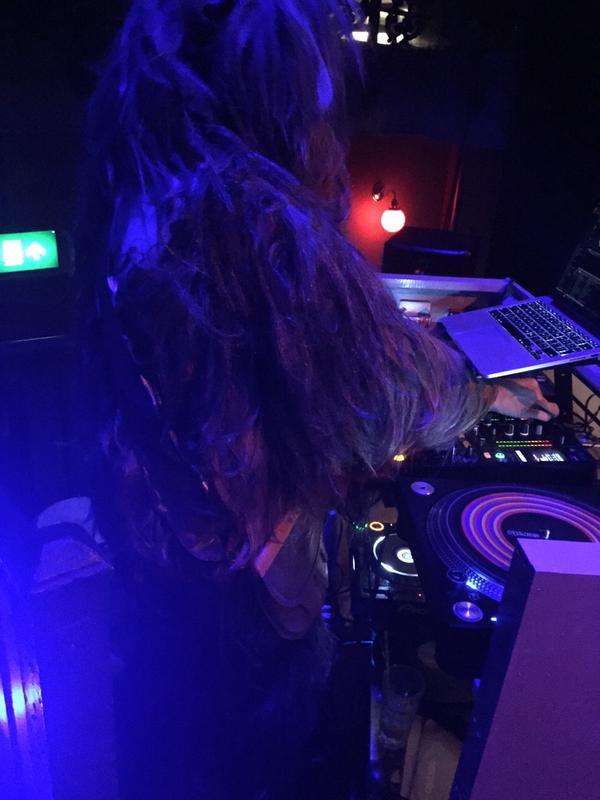 In other HudMo news, the producer just dropped a video for ‘Scud Books’ from his forthcoming album Lantern  – check that below.