Esteemed Glasgow selector JD Twitch has put his formidable knowledge of music into practice once again, compiling a selection of cult post-punk classics for release on his Optimo Music label in July.

Now That’s What I Call DIY! Cult classics from the Post-Punk era (1978 – 1982) digs a bit deeper than your average post-punk compilation, highlighting 16 7″ singles from the period that didn’t get the attention Twitch feels they deserved. The artists range from the brilliantly named Tesco Bombers through to Industrial Records act Dorothy and Rough Trade-signed The Prats.

“I’ve always loved music that doesn’t try to fit in a particular genre, that is anti-canonical and doesn’t care what else is going on in music at that time, that takes risks and is full of imagination and ideas that may or may not make any logical sense but that resulted in something unique that ignores conventions about how a record SHOULD be produced and that was created simply because its creators felt the urge to express themselves and share the results with some other people,” Twitch explains of the selection process in a press release.

The compilation arrives on July 6 as a deluxe 2LP edition with colour insert featuring colour photos of all the original 7″ sleeves that you can view below. Twitch has also written extensive sleeve notes for each track, while DIY expert Dan Selzer has be commissioned to write an introduction. There’s also a slightly truncated digital version planned. [via Juno Plus] 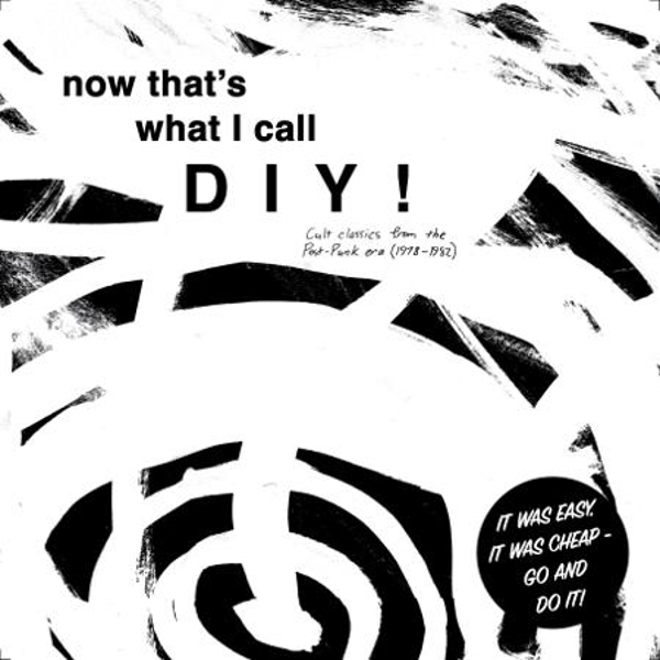 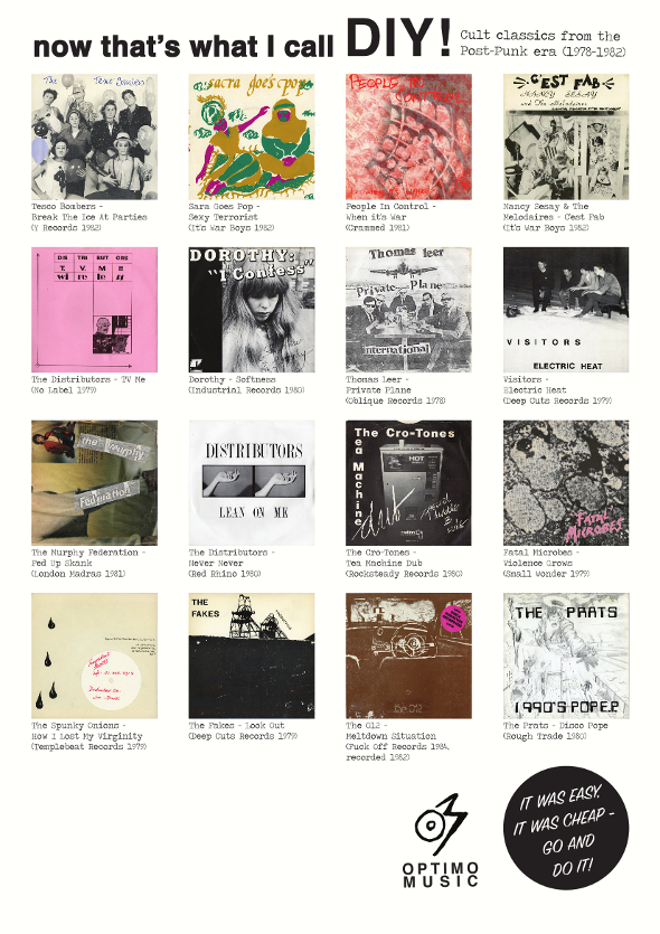