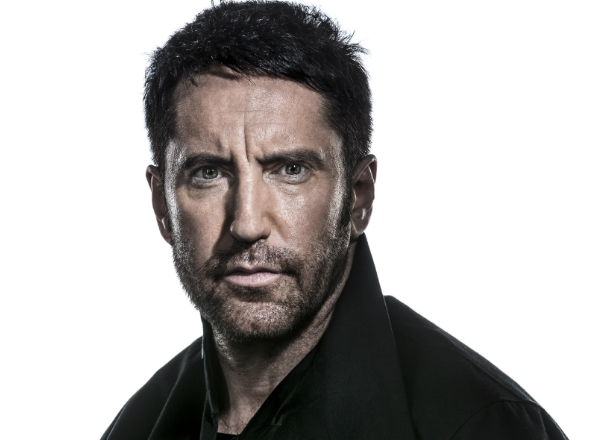 Image via: Geeks and Beats

Watch the trailer below.

Trent Reznor has been listed as a “music consultant” in the trailer for the new Batman: Arkham Knight video game. The trailer was directed by Tim and Jeff Cronenweth, who previously worked with Reznor on Gone Girl and The Girl With The Dragon Tattoo. 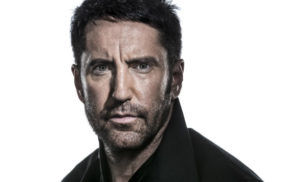