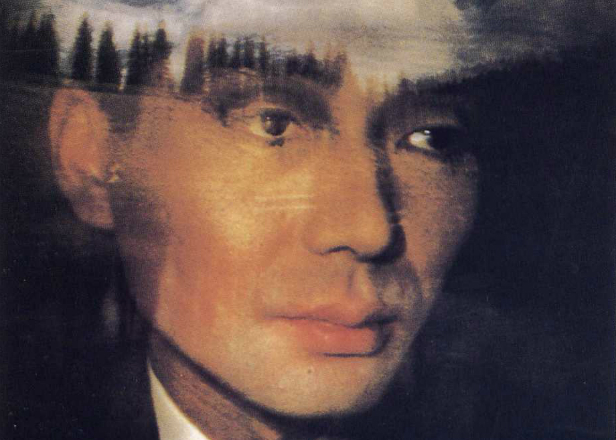 The album will be reissued through Hosono’s own Yen Records in the near future.

According to the label, Philharmony showcases Hosono at his most “experimental, boundary-pushing and schizophrenic, with the LP veering from wildly abstract beauties like ‘Birthday Party’ and ‘In Limbo’ via mutant synth pop such as ‘Funiculi, Funicula’ to tight funky dance floor fillers.” 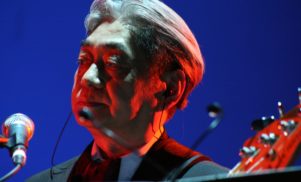 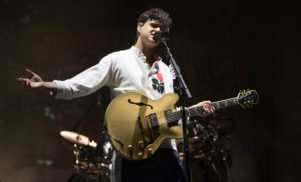 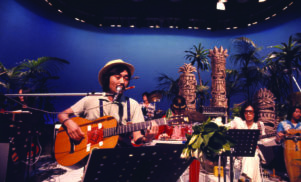 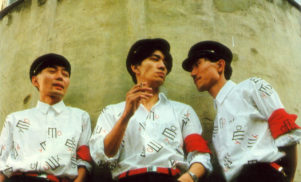