Archibald Slim puts in work on Don’t Call The Cops, joined by half of Awful Records

Archibald Slim is back with his second solo project of the year, Don’t Call the Cops. As always, the Awful talent is confrontational and deliberate, rapping his ass off but making it look easy.

On ‘Work’, he raps with a mouth full of venom that there “ain’t nothin’ worse than a lazy bitch,” a motto of sorts for the prolific artist. Don’t Call The Cops is produced in full by the equally-prolific Dexter Dukarus, whose lush and patient beats follow hip-hop traditions but without dust and dogma. An accomplished beatsmith in his own right, Slim is at his best when teaming with a like-minded producer for an entire record, like on last year’s He’s Drunk.

Along with Dukarus, Awful is in full effect, with features by Father, Ethereal, KeithCharles SpaceBar, Stalin Majesty, Abra and Micah Freeman, the latter of whom steals the show with a smooth-as-hell performance on ‘What You Bout To Be On’.

Stream Don’t Call The Cops below. In addition, we’re proud to premiere the video for the title track (directed by Mike Ellwood), in which Archie thwarts a police sting. 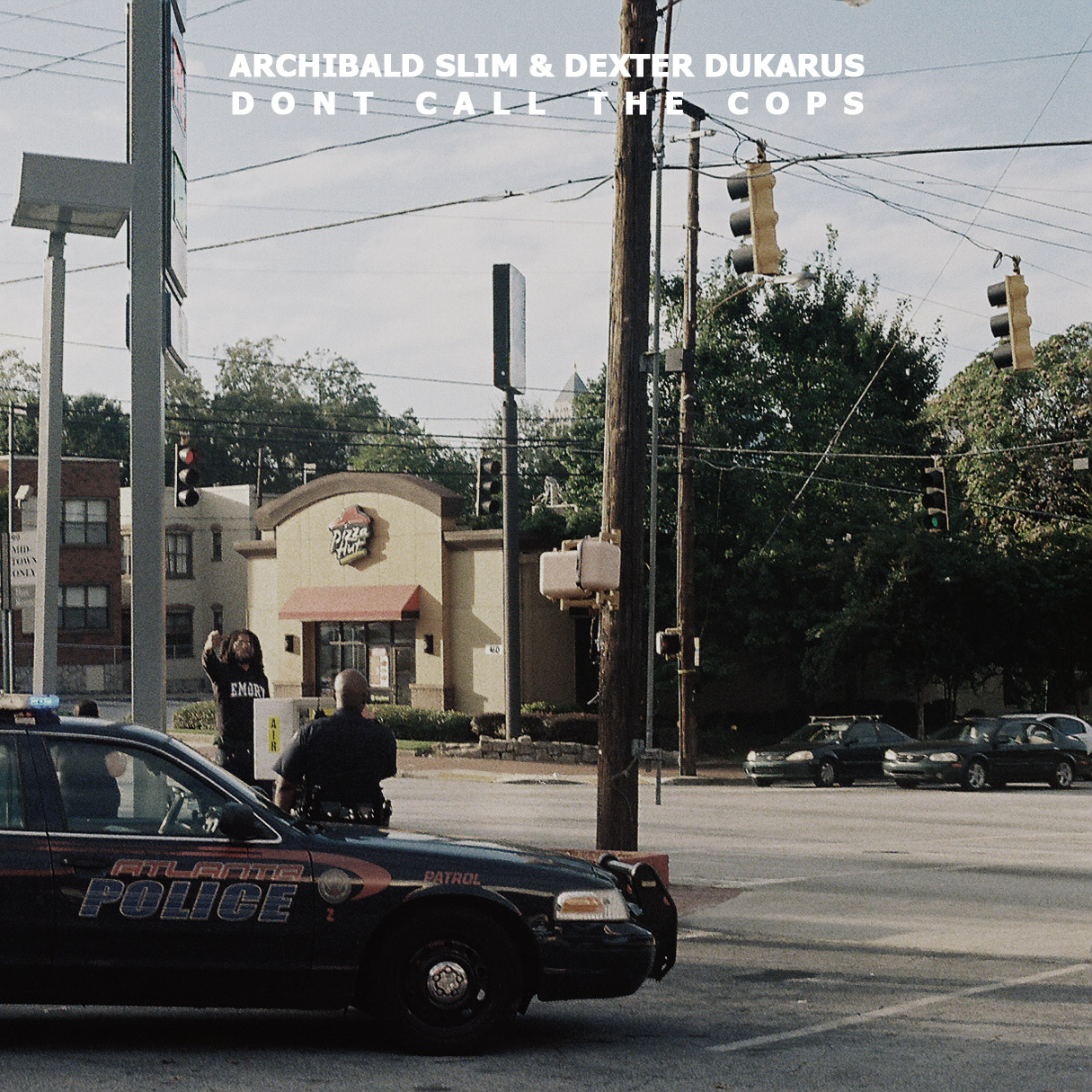