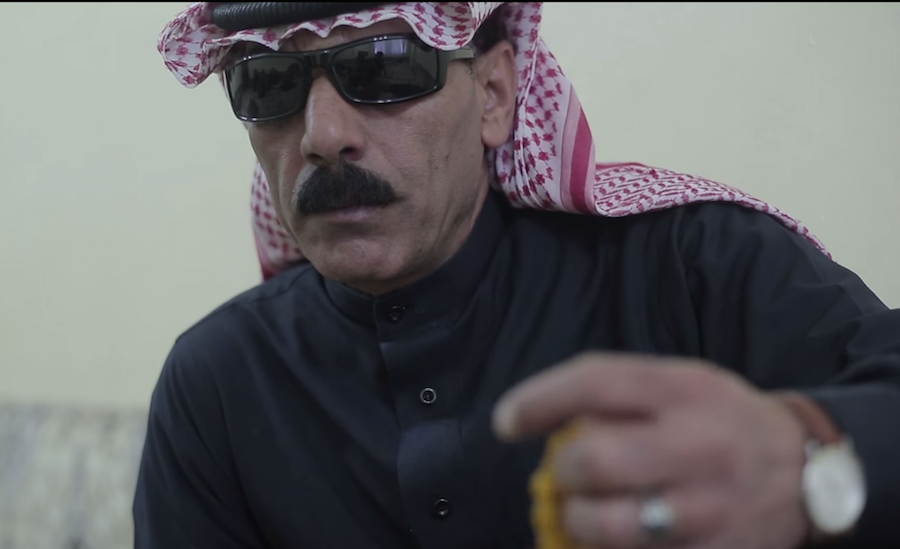 Watch the video for the title track to Souleyman’s upcoming album.

Earlier this year Omar Souleyman announced Bahdeni Nami the follow-up to the 2013 album Wenu Wenu. Now you can listen to the title track, produced by Four Tet (who also produced Wenu Wenu), which comes via Rolling Stone with a new video that featuring the singer driving and walking through areas of Turkey.

Bahdeni Nami is due July 27 via Modeselektor’s Monkeytown Records. In addition to Four Tet the album features production from Gilles Peterson and Modeselektor, while remixes are expected from Legowelt and Black Lips’ Cole Alexander.