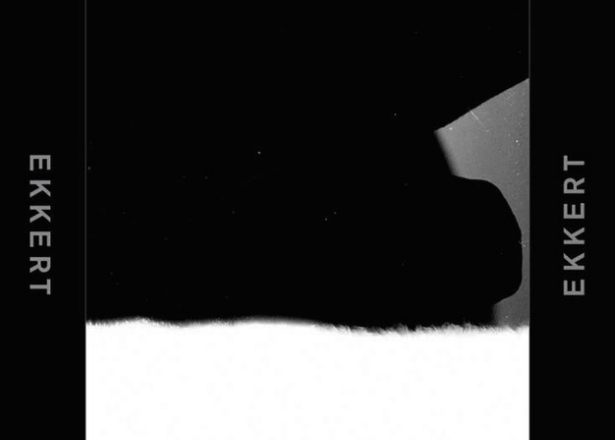 The UAE imprint’s offshoot has unveiled its second release.

Ekkert is the name of the collaborative project from composer Constantine Skourlis and pianist Christos Sakellaridis. Skourlis has previously scored music for contemporary dance performances short films, whilst Sakellaridis has played in numerous venues around Europe as a member of Ergon Ensemble.

Since joining forces as a duo, the pair have composed scores for silent films and written their debut LP for Bedouin’s sister imprint. To record the album, the pair used piano, prepared guitars, foley sounds and old tube radios, all fed through amps and effect chains. The album was recorded in in a remote location in Northern Greece.

Entitled When All Is Lost Nothing Is Forgotten, the album is described by the label as “a post apocalyptic soundtrack of a long forgotten civilisation, like an old radio that somehow switched itself on amidst the ruins.”

When All Is Lost Nothing Is Forgotten will be released via Bastakiya Tapes in July. Pre-order the cassette here and stream album cut ‘Hidden City’ below.