The Lawrence brothers return this Fall.

Disclosure have announced the title and release date of their sophomore album: Caracal is due out on September 25 and will be available to pre-order tomorrow.

The album includes their latest single, ‘Holding On’, along with songs that feature Nao, Lion Babe, and Kwabs. Plus, there’s a track (‘Jaded’) that features Howard Lawrence on vocals. Watch a teaser for the album below and see the feline cover art underneath (a caracal is a wildcat, we’ve learned). [via Fader] 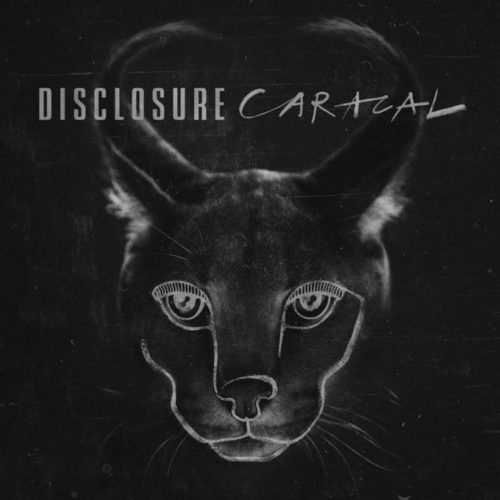