A copy of The Beatles’ ‘White Album’ allegedly signed by Charles Manson is on sale for £30,000 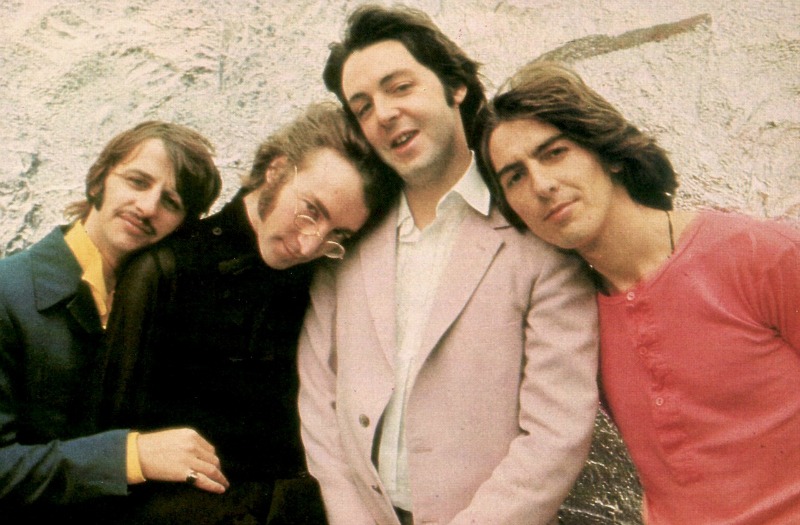 A copy of The Beatles’ ‘White Album’ said to be signed by Charles Manson is up for sale.

The 1968 record was said to have had a major influence on the cult leader, who used the track title ‘Helter Skelter’ to refer to his vision of an oncoming apocalyptic war arising from racial tensions. Manson was convicted of his involvement in a string of murders in Los Angeles in 1969, which the prosecution argued were part of a plan to trigger the ‘Helter Skelter’ scenario.

The vinyl record in question is being sold by online auction website iOffer for £31,856.50 (approximately $50,000). The seller is also accepting bids for the item, which is said to be marked with the signatures of Manson and fellow Manson Family members Susan Atkins, Leslie Van Houten, Charles ‘Tex’ Watson and Pat Krenwinkel.

The seller explains: “The signatures were obtained by a gentleman who was at one time associated with the Manson family at the Spahn Ranch, I choose not to post his name here. He acquired them at the respective prisons where they are incarcerated in California, including Corcoran State Prison, and the California Correctional Institution for women”.

The description adds that Manson’s signature has a swastika drawn next to it, and the seams of the record have been cut “as the album was checked for possible contraband as it was brought into the prison”. There’s no proof that the signatures are authentic but the seller states that they “would always refund an item if shown not to be genuine”.

One can only imagine what Paul “Nice Bloke” McCartney thinks of all this. In happier news, he performed his proto-techno tune ‘Temporary Secretary’ live for the first time last month. [via NME] 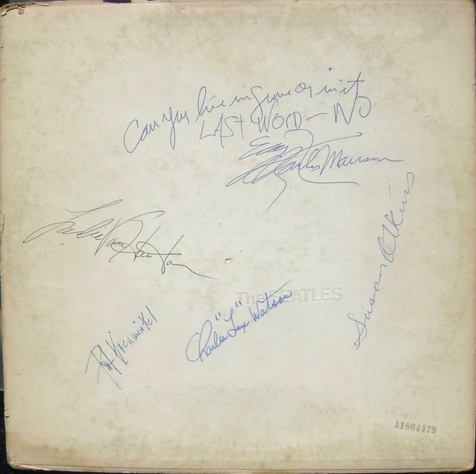