This microscopic turntable fits on the back of a stylus cartridge 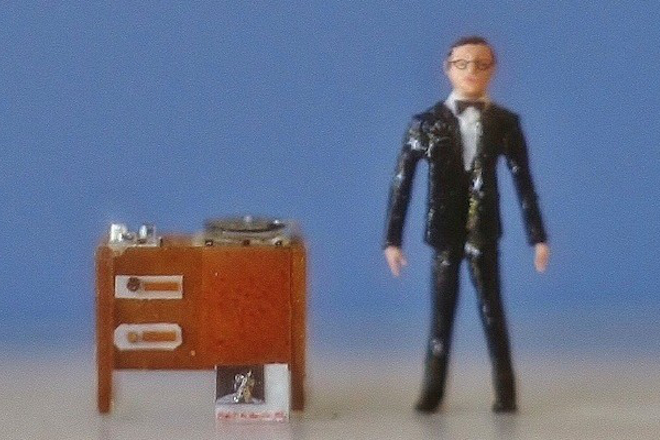 It even comes with its own tiny record.

Last month, a first edition of Hank Mobley’s eponymous Blue Note LP became one of the most expensive jazz records ever after it was sold on eBay for £7,300.

To celebrate the sale, acclaimed “micro-artist” Willard Wigan MBE was commissioned to craft the world’s smallest turntable. Unfortunately the turntable doesn’t actually play records, but it can fit on the back of a stylus cartridge (actually, quite a tiny area of a cartridge).

The turntable is modelled on a classic Garrard 301 model, and comes with a tiny copy of Mobley’s record, as well as a model of producer Rudy Van Gelder, the man behind many of the genre’s most seminal records.

Wigan’s sculptures are so tiny, they can only be seen through a microscope, and typically sit in the eye of a needle or on the head of a pin. “It began when I was five years old,” Willard explains on his website. “I started making houses for ants because I thought they needed somewhere to live. Then I made them shoes and hats. It was a fantasy world I escaped to. That’s how my career as a micro-sculptor began.”

You check out pictures of the turntable below, and check FACT’s list of the eight most eccentric turntables ever created. (via The Vinyl Factory) 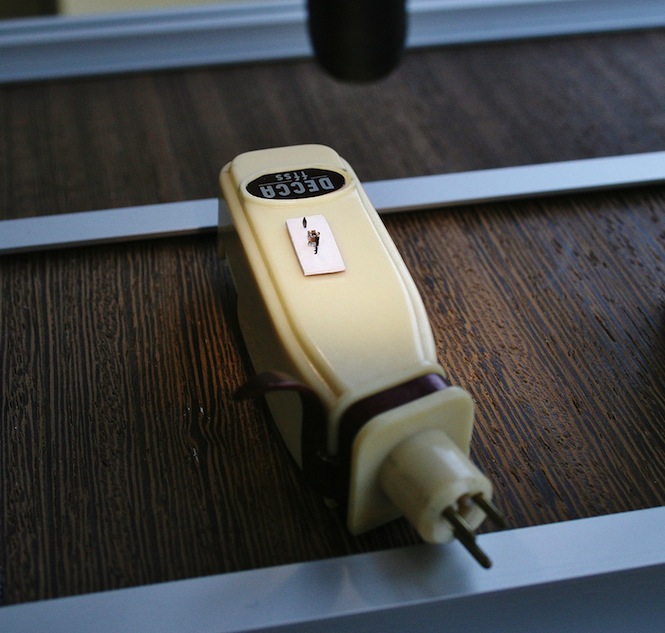 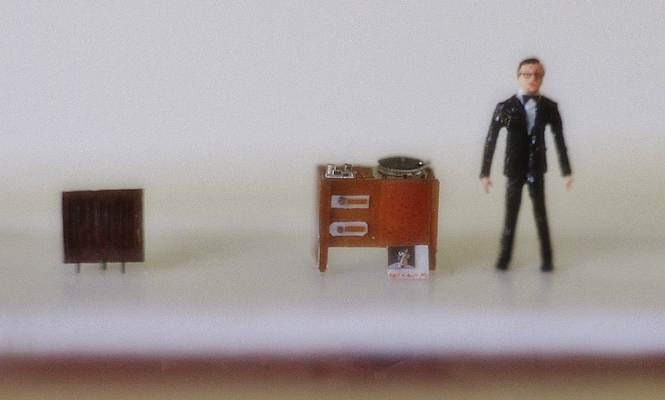