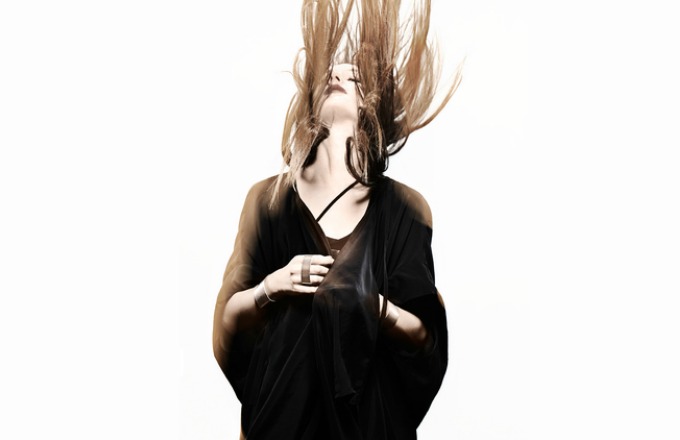 Photograph by: Julia Comita/Time Out

This week we’ve got missives from Moscow and Düsseldorf, tough-as-boiled-boots techno from the L.I.E.S. stable, tons of exclusive dubs from Bristol, the zaniest soca session you’ll ever hear and a post-apocalyptic soundtrack from Zola Jesus. You won’t find any shutter shades round here.

Zola Jesus
After the Fall of New York

Time Out New York asked Zola Jesus to put together a nice mix ahead of her gig at Northside Festival this weekend, so the goth-pop shapeshifter handed in “the soundtrack of aftermath — desolate industrial landscapes, lawless tribes, the ecstasy and anxiety of a new world. This is after the fall of New York.” Joker! It’s a ferociously beautiful session, with ravaged electronics from Lakker, Arca and Lotic, black metal from Ildjarn and OST nightmares from Terminator II and Videodrome – check the tracklist. ‘Ave it.

Batu’s been in the background of the Bristol scene since debuting on Pinch’s Cold Recordings in 2013, but it looks like 2015 is the year he properly breaks through. As well as launching his own label, Timedance, he’s just released a record on the city’s Hotline Recordings, which counts Kahn & Neek and Hodge among its alumni, and this mix for Electronic Explorations is a great example of how he weaves the more left-of-centre techno from Joey Anderson and Lumigraph with the bass-heavy music of his hometown. There’s also plenty of unreleased dubs from Killing Sound, Pev, Asusu and more to get stuck into.

Mr One Hundred
The Future Sound of Soca

Mr One Hundred might be Mixpak-affiliated, but The Future Sound of Soca couldn’t feel more suited to DIS Magazine’s mix series. Primarily made up of his own productions, this mix is faster than footwork and Shangaan, and fizzier than anything PC Music could conjure up. Proof that despite all Jamie xx has done to ruin their reputation, there’s still plenty of room for steel drums in club music.

Antenes is Brooklyn-based synth builder and DJ Lori Napolean (with a name like that, why the alias?), who arrived on L.I.E.S. last month with the Fire Rises EP. Ron Morelli bigs her up as “a local favorite and long time soldier deep in the ranks” in his introduction to this mix, a roiling, tough-as-boiled-boots blast through techno rubble from Rrose, Terrence Dixon, UR and the like. Adopt brace position.

Don’t DJ is an alias of Düsseldorf’s Florian Meyer, one member of experimental club trio The Durian Brothers. His technique involves using Euclidean sequencing software to create complex polyrhythms, something reflected in this mix for the Berceuse Heroique label, which weaves together contemporary music with rhythmic ties to his own – Cut Hands, Shackleton – with some obscure vinyl oddities.

Russia’s Alexey Devyanin has been busy this year, dropping an album as Pixelord and a kooky conceptual EP for Diskotopia under his Computer Graphics tag, but this mix for Too Lush shows his chops as a selector. Pulling together a heap of brawny, pneumatic club constructions from the weightier end of the techno and bass spectrum, he keeps the atmosphere peppy and elastic with track-ID-please tracks like Roller Truck’s ‘White Spin’ and JoeFarr’s ‘Mormon Shuffle’.