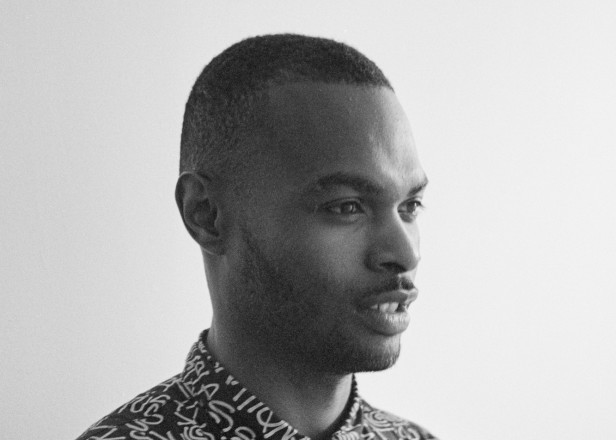 Road Trip has been made to accompany the Tate Modern’s current retrospective.

Last week saw the opening of a retrospective exhibition on Agnes Martin at London’s Tate Modern. A Canadian artist who lived most of her life in the United States, Martin was one of the key figures in the world of 50s and 60s abstract painting.

To mark the opening of the exhibition, Tate has commissioned Actress to score a short film called Agnes Martin Road Trip, inspired by Martin’s artwork and journey across the US. Watch it below, and find out more about the exhibition at the Tate website.

Actress is no stranger to working with the Tate – in 2012 he composed a piece inspired by Japanese artist Yayoi Kusama for the Tate Modern. [via Clash]