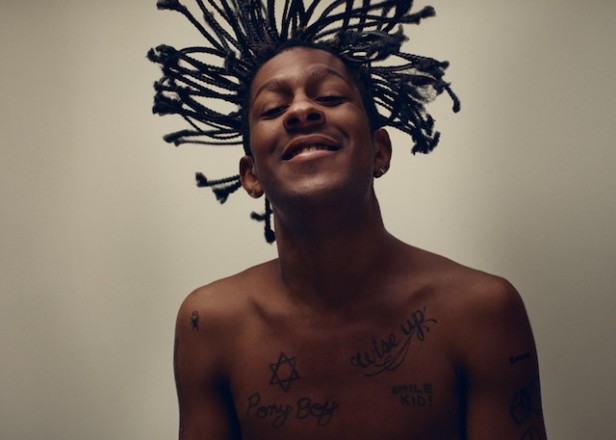 A brave announcement as Pride festivities kick-off around the US.

Mykki Blanco has announced that he has been HIV positive since 2011, taking to Facebook in an effort to reduce the stigma of the diagnosis.

“Ive been HIV Positive since 2011, my entire career. fuck stigma and hiding in the dark, this is my real life. I’m healthy I’ve toured the world 3 times but ive been living in the dark, its time to actually be as punk as i say I am,” he writes. “no more living a lie. HAPPY PRIDE”

Earlier this year, Blanco decided to change focus from rapping to “documenting and writing about homosexuality and gay culture in remote corners of the world.” He also launched Dogfood MG, an imprint under !K7 Records focused on showcasing and exposing new musicians and artists.

Back in 2012, we docuemented the unstoppable rise of Mykki Blanco.