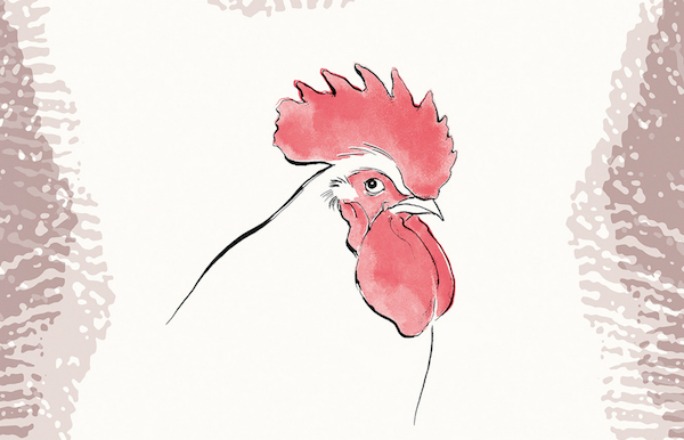 London producer Nathan Jenkins is back in the game.

Bullion has followed his nose in many directions over the years, first gaining notice with his Pet Sounds in the Key of Dee beat tape in 2007 before dropping EPs on One-Handed Music, Young Turks, R&S and his own Deek Recordings. He’s collaborated plenty too, recording with Owiny Sigoma Band member Jesse Hackett as BLLUDD RELATIONS and with Laura Groves and Tic Zogson as Nautic.

His early flurry of activity died down in 2012, but now Jenkins is back with a mini-album of “free-range funk” on Greco-Roman. Rooster is a “musical barnyard” that takes in liquid jigs, wonky dancehall and, on the Eska-featuring ‘Pull Your Rug Away’, skippy synth-funk over rattling percussion. It’s in its own world, as confirmed by this sort of chat in the press release: “Whichever came first, chicken and egg bind together and the yolk is rich!

Check out ‘Pull Your Rug Away’ below and look out for the six-track EP on digital and vinyl formats on July 17.